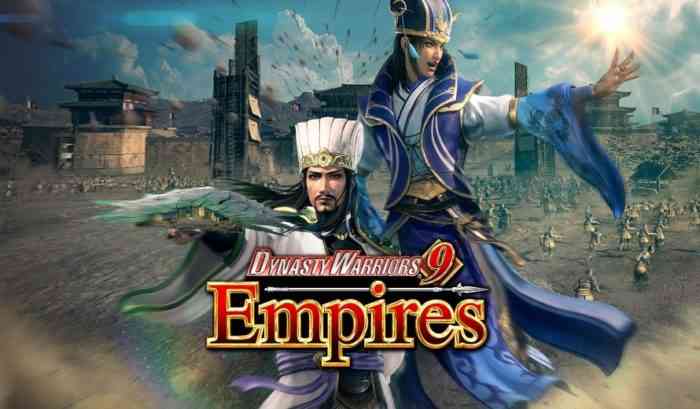 The Dynasty Warriors 9 Empires demo will feature the new castle sieges. Players will have the chance to both take and defend castles.

The demo will also allow players to test out the edit mode. This mode will allow players to create their own officer. These officers can be transferred over to the full version so long as you are on the same platform as the demo.

Dynasty Warriors 9 Empires had its fair share of issues. Hopefully, the Empire version will make some necessary changes to counteract the open world. Dynasty Warriors simply doesn’t work when there is so much time before combat. 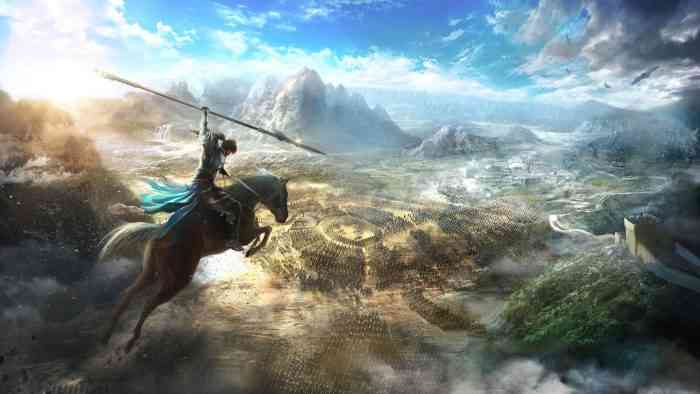 Hopefully, the changed siege mode combined with the more strategic elements will be enough to make the game more entertaining. Siege mode is absolutely a great idea on paper. Attacking or defending a fortress while destroying thousands of opponents can easily be a good time.

The formula works and has worked for years. Make a few tweaks to make the combat more engaging and make sure you are getting into the combat quicker. The demo should be a great test to see what changes they have made and if they are enough.