Play as Lakitu in the Latest Mario Kart Tour Update

Lakitu Races in the New Year

Mario Kart Tour has seen many cool updates this year like Isle Delfino Tour, The City of Angels Tour, and most recently, Rosalina’s Tour.  Well, we have one more tour to look forward to this year and that is, well, next year! The last tour of 2020 is none other than the New Year’s 2021 tour. Mario won’t be touring the new year alone, along with his all his other friends already available in the game, the tour will also see Lakitu join the group! 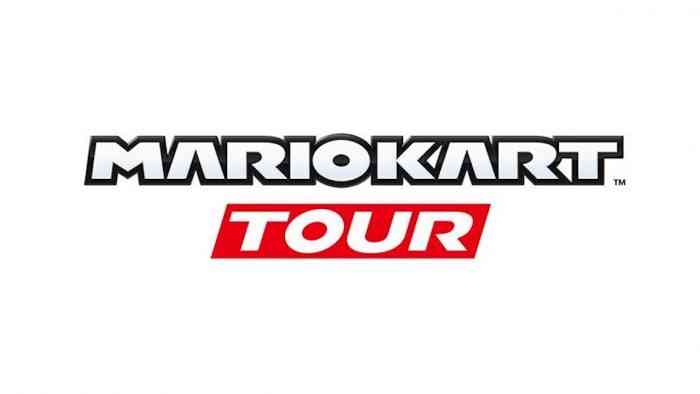 Lakitu is finally getting the opportunity to race himself as he makes his Mario Kart Tour debut as the latest character available in the New Year 2021 update. No more flying around the sidelines as the game’s cameraman, though that does beg the question as to who will take up his job while he’s on the track?

Along with the addition of Lakitu as a driver, both Palutena and Toad are getting ready for the New Year party with their new party attire costumes. There will also be a brand new vehicle released–the Party-Wing kart, as well it will feature the RMX Rainbow Road 2 track. Mario Kart Tour’s tours only last for two weeks so you better make sure to login and play before time runs out as a new tour will be coming very soon.

Mario Kart Tour is available to be downloaded from the App Store or Google Play Store for free with optional in-app purchases. A stable internet connection is required to play as the game is not playable offline.

Splatoon 3 Campaign Review – The Long and Lonely Road
Next
No, Banjo-Kazooie Isn’t Coming to Wii U With Blast Corps.
Previous
Team Ninja Has Big Announcements Planned for 2021