New Sonic Info Could Be Coming In Fast

An awfully official looking image showing Jim Carrey in Robotnik gear for the upcoming Sonic the Hedgehog movie has started making the rounds on social media, along with a rumor that we could see the first real footage of the film as soon as tomorrow.

As you can see in the tweet above, popular Sega fan account @SEGAbits seems to have gotten its hands on the first image of the beloved Ace Ventura actor as Dr. Eggman, and used a couple more images to boost its credibility.

Here is Jim’s haircut he posted on Instagram, citing it was for the role of Robotnik. This cut matches the rumored trailer image. pic.twitter.com/LmFDZFsvT7

Also here’s a set pic from a while back that matches the vehicle he is in. pic.twitter.com/6DSeUHB8vZ

Naturally, take the image and trailer prediction with a grain of salt, as this is the internet we’re talking about. Here’s hoping that trailer does drop tomorrow though, as I’m sure fans and haters alike are eager for more content to meme the ever-living shit out of. 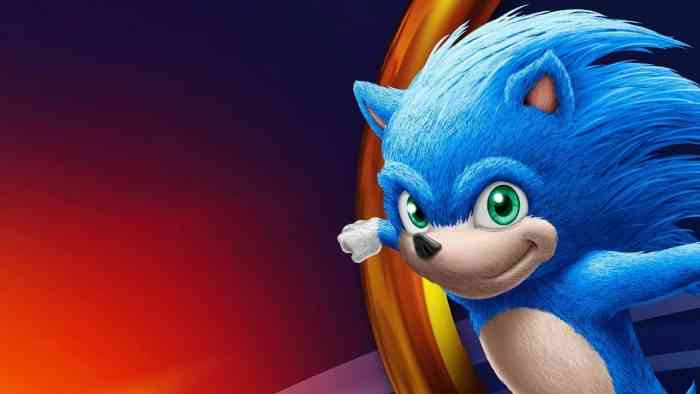 In other recent Sonic movie news, someone who claims to have seen the whole movie in its current state posted a synopsis online recently, and Sonic’s Dad, Yuji Naka, had some choice words regarding the character’s design in the film. It’s set to drop this coming November 8th, with Ben Schwartz voicing the Blue Blur.

Sonic Frontiers Combat Shows Off New Enemies and Attacks
Next
You Can Get Borderlands 3 Loot Before the Game Even Launches
Previous
Sekiro: Shadows Die Twice Receiving Its Own Manga Spin-Off