Apparently a Solo Donkey Kong Movie Is in the Works

According to the exclusive given to Giant Freakin Robot, there is a solo animated movie for Donkey Kong in the works. And we already know the voice actor who will be starring in the role. It isn’t a huge leap, as the same actor who’s voicing the iconic ape in the solo movie will be voicing Donkey Kong as a side character in the upcoming Mario Movie. That’s right, it’s Seth Rogen. 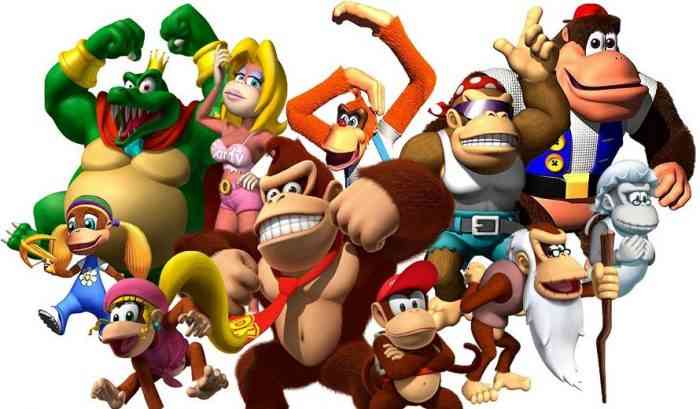 This isn’t the first time that Seth Rogen has been in a voice-acting role. He’s voiced characters in movies such as Mantis in the Kung Fu Panda series, Pumbaa in 2019 The Lion King Movie, as well as guest appearances on Family Guy and The Simpsons. Rogen has also been on more recently on Amazon Prime in the role of Allan the Alien in the animated series Invincible. So we can safely say that Rogen is familiar with voice acting and what it may entail.

For the Donkey Kong movie, according to Giant Freakin Robot, the movie is currently in development at Illumination studio. This is also the same company that is currently working on Super Mario Bros. movie and is known for bringing forth the successful franchise, Despicable Me. While this is a very early report and there is a possibility of the Donkey Kong being canceled, Giant Freakin Robot does have a good track record of bringing accurate news.

Still, while we do know that Seth Rogen has been signed on, this is the first we’ve heard of the Donkey Kong movie. And too, we don’t know if any of the Super Mario Brothers voice actors will be joining him on this project either. Then again, the Super Mario Brothers movie was first announced back in 2018, so this could just be the start of a very good movie in the works.