The weekend is here, and what better way to spend your time than indoors and online playing some epic games with your shiny new accessories? Yes it’s time again to look at the PC deals Amazon has in store for you and this week we are looking at blockbuster titles up to 50% off and some insanely good deals on high quality headphones, keyboards, and mouses for your gaming pleasure. Check out these deals below and try not to reach for that wallet, we dare you!

A smash-hit for EA and Star Wars games in general, Fallen Order is a third person, single player adventure with all the heart you want out of a Star Wars game. Traveling to different worlds, customizing your lightsaber, and featuring skill-based combat, Fallen Order easily broke into Game-of-the-Year territory in a hurry. Featuring amazing voice work, epic landscapes, and a memorable story, you owe it to yourself to follow Cal Kestis on his path to rebuild the Jedi after the brutal Order 66. 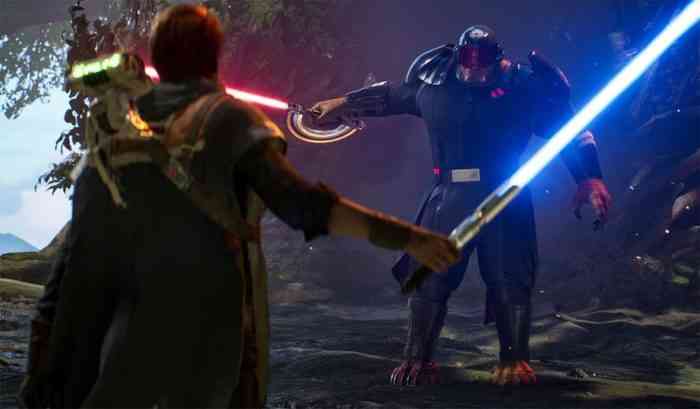 What could be better than killing Nazis as the iconic Blazkowicz? How about two of them! Young Blood is a stand-alone co-op adventure into the world of Wolfenstein where BJ’s daughters are all grown up and following in their fathers brutal footsteps. BJ has gone missing and its up to Jessie and Zofia to find him. The game continues the series well known penchant for violence and fast combat while adding teamwork elements and offering a little more free roaming options to complete objectives. 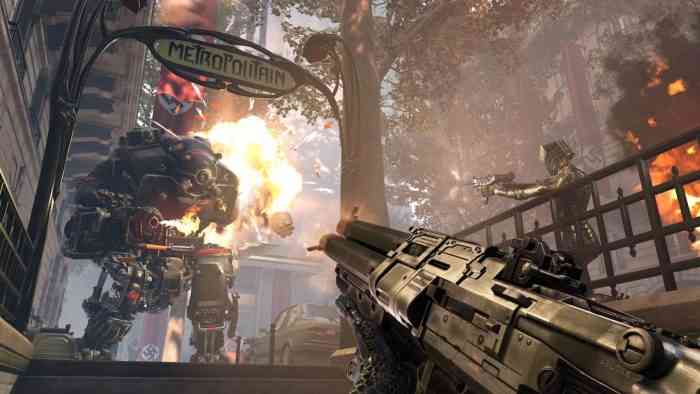 While the first game may have been a sleeper hit turned into a cult classic, RAGE 2 brings all the action to your front door. In a desolate open world, you’ll take on the role of Walker, the last of the rangers, as you go on a revenge mission after the nefarious Doctor Cross wiped out your entire town. RAGE 2 follows in the footsteps of DOOM 2016 with limited upgradeable weapons and plenty of opportunity for over the top violence. Think if DOOM and Borderlands had a baby set in Skyrim. 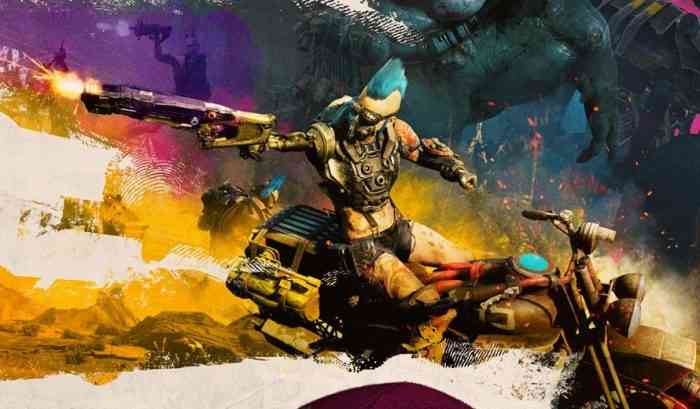 You may have thought the war was over, but it seems as if it’s only just begun. Choose your faction – Plants or Zombies – and rain down destruction in this weird, kooky, yet ultimately fun third person shooter. Battle for Neighborville adds all new playable classes and loads of new cosmetics, so slap a football jersey on your zombie and go to town crushing those pesky plants, or don some killer shades and pelt the undead with bullet seeds! 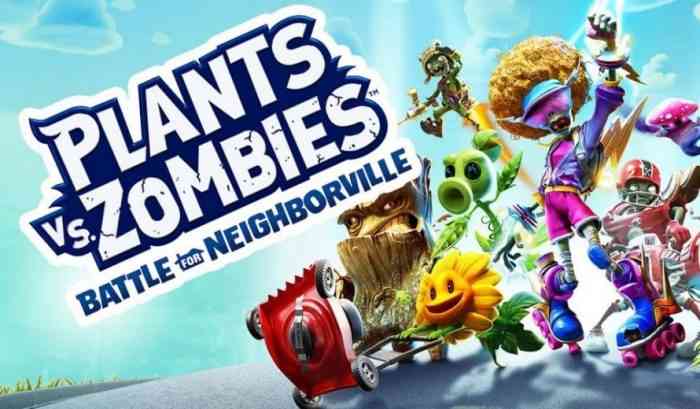 It looks like Logitech is once again dominating the field for crazy deals on PC gaming accessories, but whether its a keyboard, headset, or mouse, everything is right here and on a fantastic sale!

Will you be picking up any of these sales? Did you find one we missed? Let us know on Facebook, Twitter, or the Comments section below, and be sure to check out yesterday’s sales on console games!

Electric Deals to Keep you Gaming: Hard Drives, Headsets, and Hyperspeed Mouses
Next
Uncharted Movie Pushed Back To 2021
Previous
Meg Turney’s Beautiful Cosplay Leaves Nothing to The Imagination