One of gaming’s most prolific personalities, Geoff Keighley, just revealed the casting on Twitter. The Uncharted film is scheduled to hit theaters in December 2020.

It’s not clear exactly how Geoff knows this or why he gets to reveal this information, but here we are. Rumors regarding the character’s casting have been circulating since what feels like the dawn of existence, so it’s nice to have a final decision made. After last year’s Uncharted fan film starring Nathan Fillion as Drake and Stephen Lang as Sully, some may have been hoping they would transition to the full official film. Perhaps one day we’ll get another fan film! 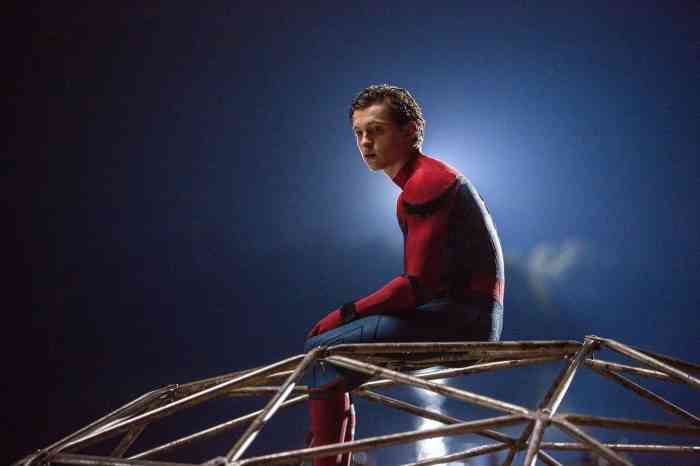 There’s really nothing else known about the Uncharted film just yet, other than the CEO of Sony recently claiming it’s in “advanced development.” The company also recently revealed plans to bring several of their properties to film and television with the PlayStation Productions brand.

Next year is set to be a big year for video game films with the recently delayed Sonic the Hedgehog landing a February 2020 release date and the Monster Hunter movie barreling through production. Let us know what you think in the comments!

The Last of Us Part II Director Talks Safety and Health