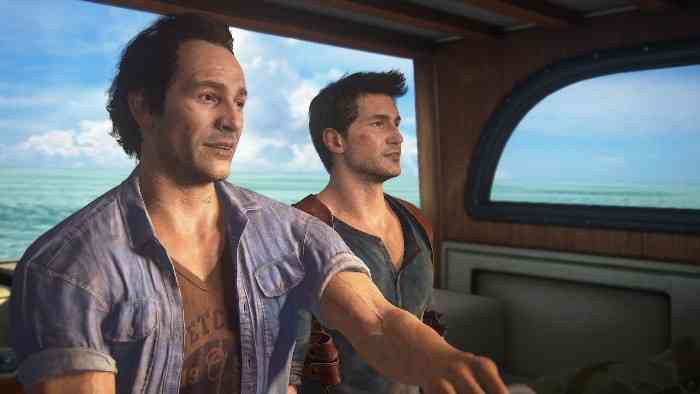 “We want to create an opportunity for fans of our games to have more touch points with our franchises,” Layden said to The Hollywood Reporter. “When fans beat a 40-50 hour game and have to wait three-four years for a sequel, we want to give them places they can go and still have more of that experience and see the characters they love evolve in different ways.”

PlayStation Productions will be headed by Asad Qizilbash, an experienced PlayStation marketing executive. Qizilbash told The Hollywood Reporter that Sony spent “the last year and half, two years” trying to understand how to go about this latest business venture.

“We talked to [film producer] Lorenzo di Bonaventura and [Marvel Studios president] Kevin Feige to really get an understanding of the industry,” Qizilbash said. Notably, Layden also mentioned Marvel Studios, saying that Sony is “taking inspiration” from what Marvel Studios accomplished with the Marvel Cinematic Universe.