Not Everyone Getting Paid, It Seems

A series of recent reports coming out of Japan have confirmed that Nippon Ichi Studios, the team behind the Disgaea series, is going slightly broke. How slightly? A lot of employees aren’t getting paid anymore, for starters. All of this is thanks to a major mobile title going belly up. 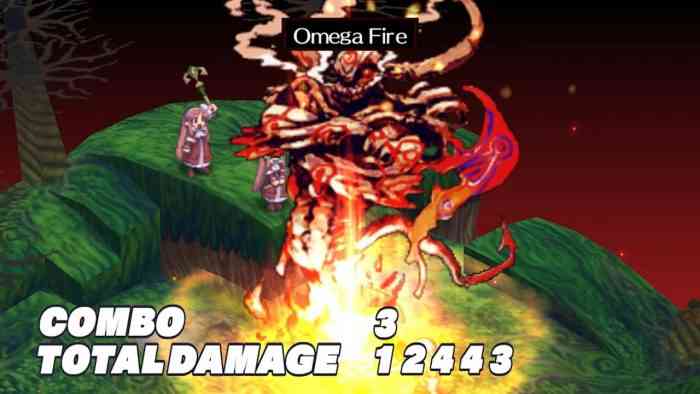 It seems that Disgaea RPG, the company’s big mobile title, was something of a colossal failure. As in, the game was too broken to actually run. In a market that vigorously inhales mobile titles, this kind of oopsie is pretty serious. Nippon Ichi even went as far as offloading their own shares to recoup the losses.

Unfortunately, with Disgaea RPG no longer operational, NIS has no way of recouping those costs. Now that a whole bunch of their shares are sold, with nothing on the market, and staff not getting paid, things are looking particularly dire. Unless Nippon Ichi Software can find some way of saving their butts, we may never see another Disgaea game again. I’ll be keeping an eye on this story as it unfolds, but we may be toasting their memory before long. Godspeed NIS, you were too weird for this world after all.

The Liar Princess and the Blind Prince Review – Charmingly Simple