Just a couple days ahead of their lengthy EA Play livestream, the publisher has released the box art for Respawn’s new Star Wars game, which is sure to be the hottest title of the event. 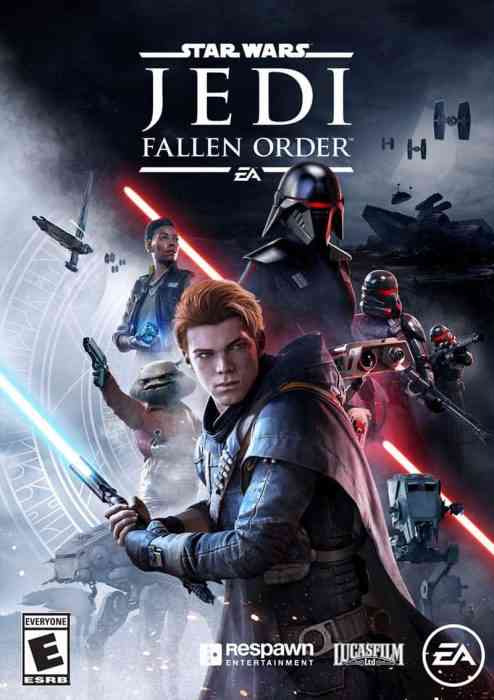 Above is the box art for the standard edition. Below, the deluxe edition. 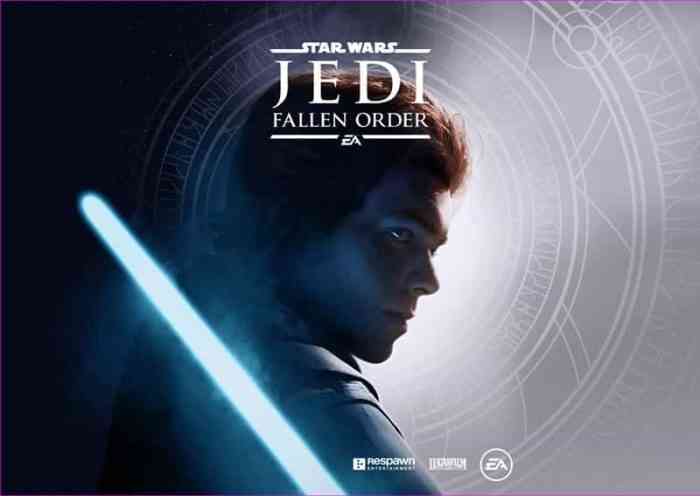 Very Star Wars! We’ll learn more about the game this Saturday at 9:30AM PT/12:30 PM ET. Developer Respawn is promising gameplay during the livestream. The game was revealed earlier this year during April’s Star Wars celebration event, and since then there’s been quite a bit of buzz for it, which means expectations have been building up quite a bit. It’s set to release this November 15th for PC, PS4 and Xbox One.

Crazy Amazon Game Deals up to 50% Off to Help You Beat The Bug
Next
Destroy All Humans! Remake Revealed
Previous
Tom Holland Officially Cast as Nathan Drake for Uncharted Movies