They Have Some Big Shoes to Fill

Naughty Dog became a household name thanks to the Uncharted franchise. First launching on the PS3 many years ago, Naughty Dog and Uncharted managed to pull millions of people over to the Sony console thanks to the outstanding reputation the series and studio had built up. Numerous Uncharted games have won countless game of the year awards and they are undoubtedly one of the most coveted games that Sony has. For many years, Uncharted was the Halo of PlayStation. Naughty Dog has, of course, moved on to other projects such as the highly anticipated Last of Us Part II and will no longer be working on the franchise that pushed them into relevancy. It has now been announced that the future of the Uncharted series is going to fall in the hands of Sony San Diego. 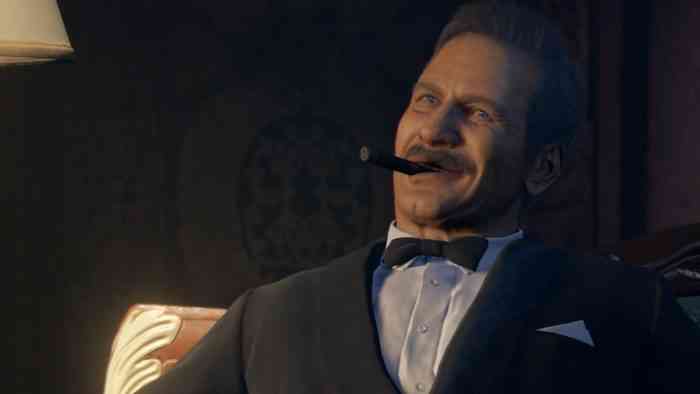 San Diego Studios is one of many Sony studios around the world. While their name might not turn as many heads as Naughty Dog, they are most well known for their development of games like MLB The Show. San Diego Studios has been pushing out a ton of new job listings to better adapt themselves to a much more story-driven game like Uncharted. While a new game is far away at this point, it is clear that Sony intends to continue to make games for one of their flagship series.

Sony San Diego has massive shoes to fill. It goes without saying that fans are going to be skeptical of what is to come next. Naughty Dog has built up one of the most impressive resumes in the gaming industry. Carrying on the torch is going to be a tall order. For the sake of Uncharted fans everywhere, hopefully, they are able to deliver.