What Can We Expect From COD Battle Royale?

Rumors have been on the lips of every Tom, Dick, and Harry in forums across the internet for months. Since the original release of Call of Duty: Modern Warfare, people have been guessing whether or not a battle royale mode will be added to COD MW at a later date. While nothing has been officially confirmed by Infinity Ward, it looks as though it is really happening. A new trailer has been leaked that appears to be a very clear indication that battle royale is on the horizon. 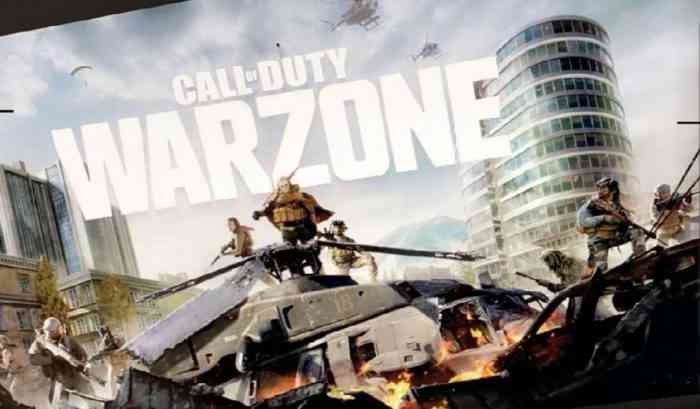 The trailer does not show a whole lot, but it does give us a slight idea of what to expect. The trailer starts off small and then really introduces the scale of the map. We get to see a massive area filled to the brim with squads of soldiers engaging one another in vicious firefights as well as numerous military vehicles zooming across the landscape.

The previous Call of Duty also added a battle royale mode and it was well-received by its fanbase. This came as a pleasant surprise to many as it was thought that the addition of battle royale was going to be rushed and tacked on at the last moment.

Some might have grown tired of the battle royale mode due to oversaturation, but it still makes sense from a business perspective. Taking a look at the popularity of games like Fortnite and PUBG should be a good indication that there still a massive market for the genre.

There is still very little known about the mode. We should not expect to see anything new for a little while. Hopefully, Infinity Ward acts quickly so we can get our hands on it sooner than later.

Hunt: Showdown Slithers Into the Serpent Moon Event
Next
Sony San Diego Will Take the Helm of the Uncharted Series Now That Naughty Dog Is Out of the Picture
Previous
Apex Legends Duo Mode Returns for Valentines Day