The Elder Scrolls Online Going to Oblivion Next

While the latest The Elder Scrolls Online expansion took fans of the Bethesda series back to Skyrim, the next expansion will take them back even further in time as the hellish Oblivion is coming for the MMO. Gates of Oblivion was officially confirmed during The Game Awards 2020 and it teased the towering demon Lord of Oblivion, Mehrunes Dagon. The Elder Scrolls Online: Gates of Oblivion doesn’t have an official release date, but it’s set to launch sometime in 2021. ESO is available right now for Xbox One, Xbox Series X/S, PS4, PS5, Google Stadia, Mac, PC, and through the Xbox Game Pass Ultimate lineup. 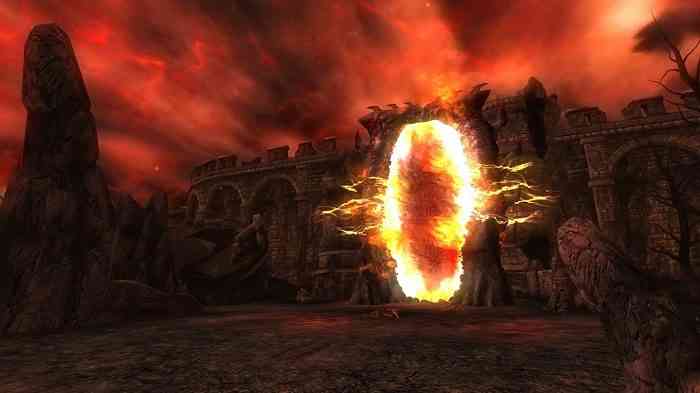 Will you be playing ESO: Gates of Oblivion? Let us know in the comments below!