A recent update has been added to Elder Scrolls Online for PS4 and Xbox One and it’s huge. Gamers will have to completely re-download the game in order to add the recent patch, but it’ll be worth their effort. This update will take a while but it will reduce load times for ESO fans on console and all gamers will have access to the Crimson Torchbug pet for free in the next four days. The Torchbug can be found in the Pets section of the Crown Store and needs to be redeemed before March 24. The Dark Heart of Skyrim is coming to Elder Scrolls Online in May for Xbox One, PS4 and PC and Update 25 is available now. 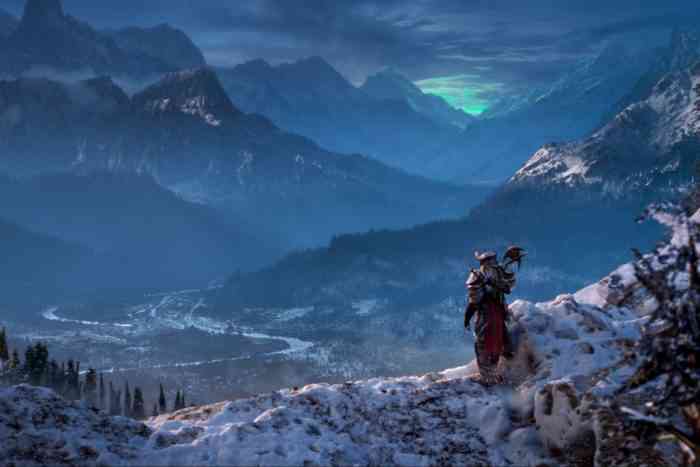 Update 25 was a hefty download on PC, taking up about 64.22GB of space and the console version of the update will be no different. Along with typical fixes that are expected in each update, load times will be reduced for ESO gamers. Although the patch is quite hefty, it’s actually compressing lots of the previous patches as it re-downloads the game which ultimately reduces the amount of space it takes up on your hard drive. This update is likely some Spring cleaning from ZeniMax Online Studios in anticipation of the addition of Skyrim to the MMO.

Console gamers will benefit the most from update 25 due to the compression of previous patches freeing up the additional hard drive space that will be required for The Dark Heart of Skyrim. With Elsweyr leading into the Skyrim expansion, we can’t help but think that ESO gamers aren’t done with dragons yet. The update 25 overhaul definitely eases the hard drive space  and frees up some space that will be necessary to have when the upcoming expansion releases on May 18th.

Do you play ESO on consoles or did you already download update 25 for PC? Which expansion has been your favorite so far? Let us know in the comments below!