It seems that all of Ubisoft’s efforts on Tom Clancy games has been focused on Ghost Recon and Rainbow Six. Some other IPs are feeling neglected. However, there have been little Easter eggs and connective threads between franchises put in place to tease fans. People like to think of Nintendo’s Super Smash Bros. to be the king of crossovers, but Ubisoft has arguably done it more through these events of theirs. Yesterday, they released a teaser for Ghost Recon Breakpoint: Deep State, which sees a more concrete return of Sam Fisher. 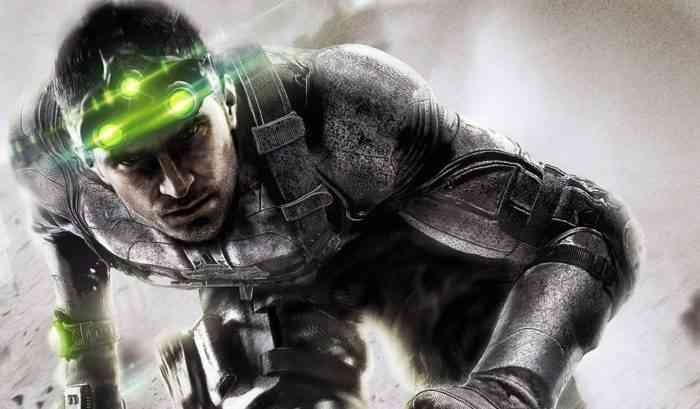 The teaser is a conversation between “Deep Blue” and “Husky”, codenames obviously. Deep Blue is Sam Fisher. He references some of the past events in Breakpoint including Aurora and the Terminator event, which brings him to his next mission. Sam even mentions something about “tiered weaponry”, but it has already been taken care of. This is referencing the changes to the game that the Ghost Experience will be making later next week. Though it remains to be seen what this mission really is, but you can bet that Sam will be leading the player on some dope spy adventure. This episode of content is called Deep State, so you know that this plot goes all the way to the top!

Sam Fisher has entered the Ghost Recon universe before. During season 2 of Ghost Recon Wildlands content, he appeared in the Operation Watchman DLC. His iconic goggles also litter the Ubisoft gaming universe. No release date yet for Deep State, but maybe we will see a more detailed and revealing trailer soon. Ghost Recon Breakpoint is out now on PC, PS4, and Xbox One.

Are you looking forward to working with Sam Fisher in this DLC? Let us know in the comments below.