Will It Be Back, or Suffer a Dark Fate?

Recent Ghost Recon games have had some pretty out there crossovers. Wildlands had a Predator event, and now Breakpoint has a Terminator event. What Arnold movie will they crossover with next? I hope it’s Twins. Well, this event is part of Ghost Recon Breakpoint Episode 1. In November, Ubisoft released the first part of Episode 1, Project Titan, which was a raid for players to challenge themselves with. Since earlier last week, players have a mini-story with elements from the classic Terminator movie. Unfortunately, no Arnold. 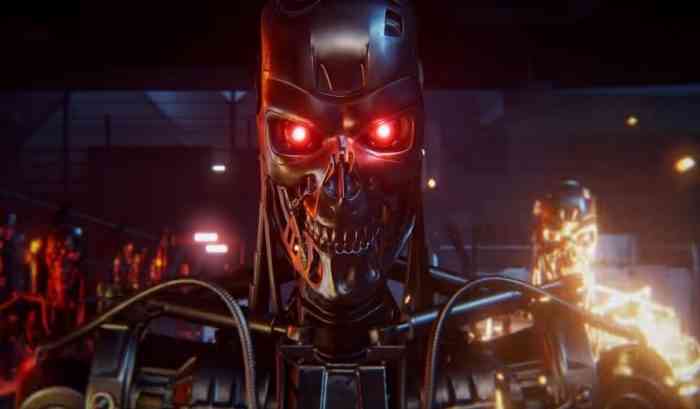 The missions start with a fairly ordinary Breakpoint mission; go to a location, infiltrate, take out bad guys, find intel. Then, use the newly found intel to attack a convoy, get more intel, go to new location. There, you will meet Rasa Aldwin. Rasa reveals that she is from the future and is hunting Terminators. Unfortunately, she is also being hunted by a Terminator. The player and Rasa are then placed in a sequence where a Terminator hunts them down, in a remarkably similar fashion to how it happened in the police station in the first Terminator movie. Once they are safe, Rasa and the player retreat to Rasa’s hideout, where the player is given a weapon that can actually hurt Terminators, since our primitive weapons do not.

Since the event started, there have been daily missions where players can earn special weapons, vehicles, and costumes inspired by the classic Terminator movie. If this is the first you are hearing about this, you may want to get to work; this event ends on February 6th. Fortunately, the missions will still be playable after the event ends. Ghost Recon Breakpoint is available on PC, Stadia, Xbox One, and PS4.

Have you been playing the Terminator event? Let us know in the comments below.

Sherlock Holmes: Chapter One to Be Released in November
Next
Cyberpunk 2077 Dev Hypes GI As ‘Most Breathtaking We’ve Seen Yet’
Previous
Steam Has Just Smashed It’s Previous Player Count Record