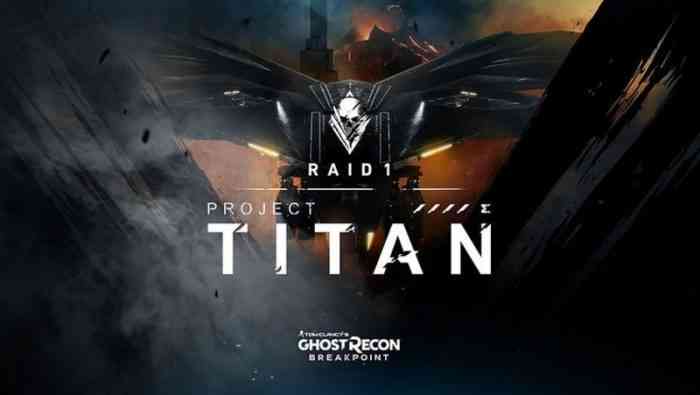 Ubisoft released a patch recently to fix many bugs and glitches in Ghost Recon Breakpoint while also making a lot of previously paid content available to all gamers. This content will make customization open to more gamers as they progress through the campaign. Such a big maintenance patch wasn’t expected to release so close to a massive patch that adds the first raid to the game like the one releasing tomorrow. Though the gameplay mechanics planned for Project Titan haven’t been unveiled yet, it’s likely that technology and lava will play a huge role, so remember not to step in the red glowing stuff.

Raids are new for the Ghost Recon series and it seems like lots of Project Titan takes place inside a volcano. Aspects of the raid have been teased since the Ubisoft reveal stream but gamers will finally get their chance to experience the first Ghost Recon raid tomorrow. Although many people dismissed Ghost Recon Breakpoint when it released, we thought it was the stealthy upgrade that Wildlands needed. Are you curious what else we thought about the game? Check out our review here!

Are you excited to delve into Project Titan so soon? What do you expect to see from a raid that takes place in and around a volcano? Let us know in the comments below!