Ghost Recon Breakpoint has just recently come out only a few weeks ago. While the game has been met with a lot of praise from fans and critics alike, it has not been perfect. Breakpoint has been the victim of a lot of technical dilemmas especailly when it comes to framerate drops and the janky cover system. To remedy these problems, Ubisoft was quick to release a new patch. Here are the details. 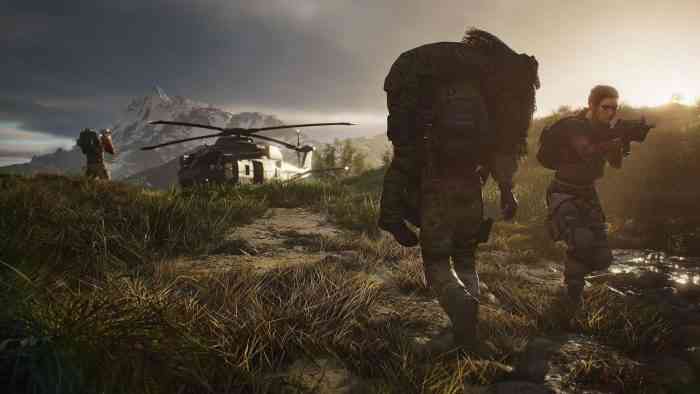 Ghost Recon Breakpoint is currently available on PC, Xbox One, and PS4.

PUBG: Battlegrounds Update 19.1 Will Introduce Weapons And More
Next
Vampire: The Masquerade – Bloodlines 2 Gets Hit With a Delay
Previous
Rockstar Might Have Just Revealed GTA VI Setting