Vampire: The Masquerade – Bloodlines 2 Gets Hit With a Delay

Bloodlines 2 Is No Longer Launching in Early 2020

Vampire: The Masquerade – Bloodlines 2 has been delayed from its previously announced Q1 2020 launch window, said the game’s developer, Hardsuit Labs, on Wednesday. In a blog post, the studio explained that it “decided to value quality over making the Q1 launch window.” 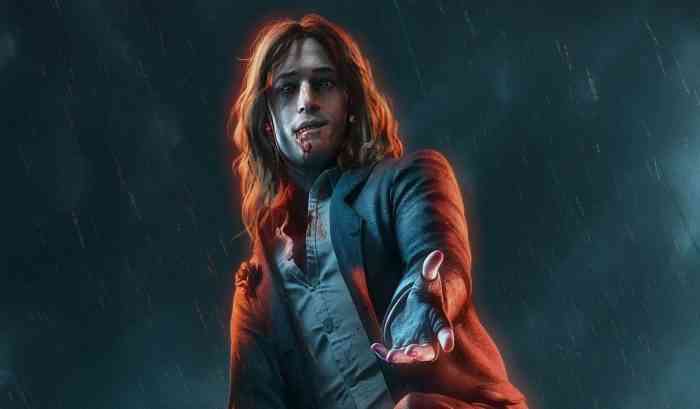 Hardsuit also said that it didn’t want to repeat the mistakes of the first game by launching the sequel before it was ready. “Over the last few months, it became clear that to stick to our original date would risk repeating that mistake,” Hardsuit said. “We won’t do that. In the end, everyone working on this game wants to offer you the best Bloodlines 2 we can.”

“This hasn’t been an easy- nor our first choice,” the studio continued. “Throughout 2019 we have been improving our processes and growing our teams, however it soon became clear that this alone won’t allow us to deliver the quality we want at the date we promised.”

The highly-anticipated sequel to the RPG classic, Vampire: The Masquerade – Bloodlines, was announced earlier this year and it’s scheduled to launch on PC, PS4, and Xbox One sometime in 2020.