EA and Respawn Entertainment’s mech FPS Titanfall 2 and Monster Energy Supercross will be free in the month of December for all PlayStation+ subscribers. This combination of titles gives gamers a title they can race through and one they will go into guns blazing. Titanfall 2 was arguably the best shooter Respawn did before Apex Legends and it includes a deep campaign with time travel aspects. For any PS4 gamers without PS+, the subscription will receive a 25% discount during Black Friday. 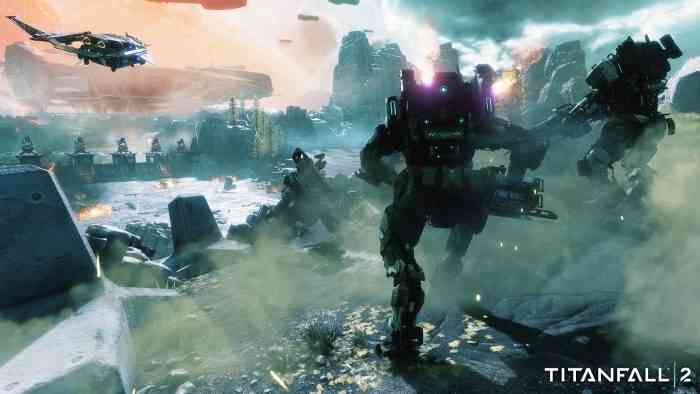 Titanfall was originally an Xbox One exclusive, with the sequel releasing on PC and PS4 as well. Many lapsed players have moved on to Respawn Entertainment’s latest property, Apex Legends, which is receiving a big progression overhaul soon. Titanfall 2 received a bump in player base when Apex Legends released and being free for PlayStation+ subscribers will likely increase their numbers some more. We really enjoyed the campaign and level design of Titanfall 2 while the gameplay was even more fluid than the original. Are you curious what else we thought about the Respawn title? Check out our review here!

Are you more excited to download Titanfall 2 or Monster Energy Supercross on PlayStation+? Were you on board with these titles when they released or will you be trying them for the first time in December? Let us know in the comments below!