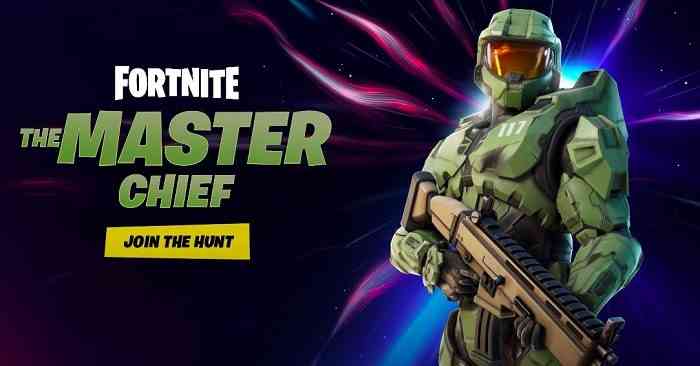 Grif and Sarge from the web series Red vs. Blue were joined by familiar Twitch streamer Tyler “Ninja” Blevins in announcing the new Creative mode map that recreates Halo’s classic Blood Gulch to great detail. The map will be available starting tomorrow morning at 10 A.M. EST. for rounds of Capture the Flag which is sure to invoke feelings of nostalgia in Halo fans that also play Fortnite. Master Chief was rumored to be coming to Fortnite after the release of Kratos, and Nintendo fans are currently anticipating that Samus Aran is the next bounty hunter joining the fray.

While we were expecting to see what Epic Games has planned for the Twelve Days of Fortnite, Master Chief is definitely worthy of the Creative Mode map treatment in addition to his Item Shop bundle. Will you be playing as Master Chief in Fortnite? Are you excited for some classic Red vs Blue capture the flag? Let us know in the comments below!

343 Head Bonnie Ross Leaves Company, Triggers Studio Shake-up
Next
The Last of Us Part II Sweeps the Game Awards 2020
Previous
A New Mass Effect Is In the Works