The Last of Us Part II Sweeps the Game Awards 2020

Here Are All of Last Night’s Game Awards Winners

The Game Awards took place last night and what a show it was. The show saw world premieres and new gameplay trailers and announcements for well over a dozen games including Evil Dead: The Game, League of Legends Ruined King, a new Mass Effect title, a new Dragon Age title, the first new title by Striking Distance Studios, The Callisto Protocol, and more.

Aside from all the amazing new game announcements, we also finally got to see this year’s Game Awards winners. Despite Ghost of Tsushima and Hades being nominated for 8 awards each, it was The Last of Us Part II that swept the night. 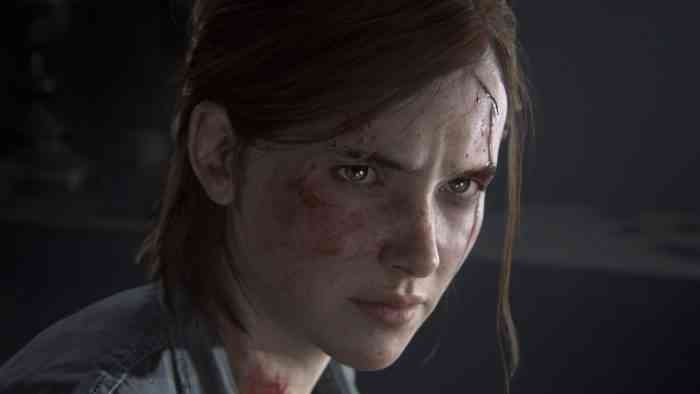 The Last of Us Part II went away the big winner of the night claiming the coveted Game of the Year Award. Along with Game of the Year, the Naughty Dog title won the awards for Best Game Direction, Best Narrative, Best Audio Design, Innovation in Accessibility, and Best Action/Adventure. Laura Bailey also won Best Performance for her role as Abby in The Last of Us Part II.

While they didn’t walk away with as many awards as The Last of Us Part II, Ghost of Tsushima and Hades didn’t leave empty handed either. Ghost of Tsushima won the Players Voice award out of a total of 30 titles. They also won for Best Art Direction. Hades won Best Indie Game, and Best Action Game.

The 2018 sleeper hit, Among Us, won the awards for Best Multiplayer and Best Mobile game. Best Score and Music went to Final Fantasy VII Remake, along with Best Role Playing. 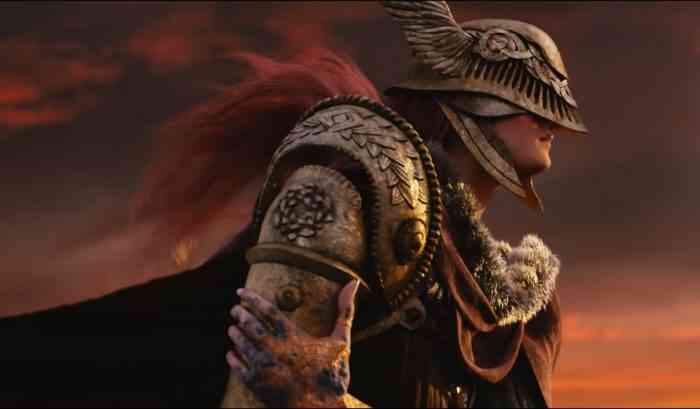 The upcoming From Software title, Elden Ring, won the award for Most Anticipated Game.

For all the news on last nights Game Awards, keep an eye on COGconnected!