Do you remember Dead Space? We do, and more importantly, so does the team that worked on it. We may not be getting a Dead Space 4, but if this trailer is anything to go by, The Callisto Protocol will be everything a Dead Space fan could ask for. Once again, these hard-working devs have plunged us into a dimly-lit world of faltering electronics and shadowed corridors. Of mechanical monsters and prisoners with something glowing green and artificial set into the backs of their necks. Of monochrome security cameras that show atrocity after atrocity. It’s still a sci-fi horror story that takes place far from Earth, but this time, you won’t just be struggling to survive on a broken-down spaceship–you’ll be struggling to escape a maximum security prison on one of Jupiter’s moons. So yeah, that’s new.

“The Callisto Protocol is the culmination of decades of experience building AAA games,” said Glen Schofield, founder and CEO of Striking Distance Studios. “We’ve built a world class studio of passionate developers that is ready to once again tackle one of our all-time favorite genres—survival horror. We’re setting out to make one of the most terrifying games of all time, and we can’t wait to share more about The Callisto Protocol next year.”

We can’t wait for them to share, either. According to the game’s World Premiere at The Game Awards 2020, The Callisto Protocol has been in development for over a year and a half. It’s set up to be a story-driven, single-player, third-person survival horror game. And we do mean ‘horror’–perhaps as a response to the way Dead Space gradually became an action series, The Callisto Protocol is set up to place scares above combat. The devs’ stated goal was to make the scariest game for PC and consoles. We think they’ve got a real chance at doing it. 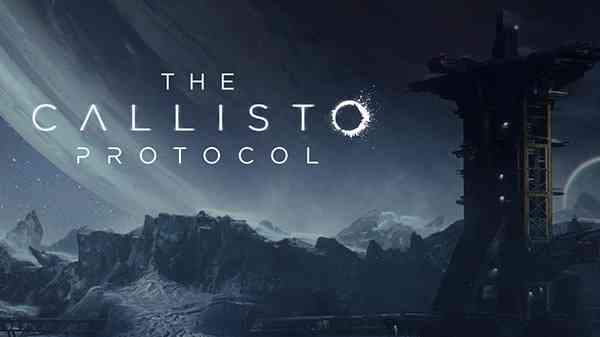 The Callisto Protocol is expected to ship for PC and consoles in 2022.

What scares you most about outer space? Let us know down in the comments, or hit us up on Twitter or Facebook.