Joanna Dark Is Making a Comeback

During The Game Awards 2020, the widely rumored new Perfect Dark game got a teaser trailer. The title is currently known simply as Perfect Dark, suggesting that it’s a reboot of some sort. The trailer teases the expected sci-fi shooter elements with a drastic improvement in visuals compared to 2005’s Perfect Dark Zero which was the last title to release in the series. The new Perfect Dark is being developed by The Initiative and it’s expected to release for the Xbox Series X/S, PC and through the extensive Xbox Game Pass Ultimate lineup. 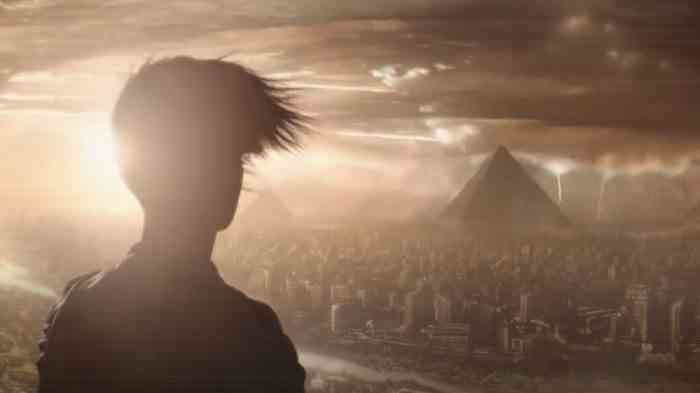 Joanna Dark is making her long-awaited return with The Initiative’s Perfect Dark, though no release window has been provided and the developer has yet to confirm whether or not the game will be cross-generational with the Xbox One family of consoles as well. Judging from the visuals of the trailer, it looks like it could be an Xbox Series X/S exclusive.

“I remember when everything changed. The floods, the storms, the fires, people dying in the streets,” said the voice over for the new Perfect Dark’s teaser trailer. “The corporations gave us solutions, a better world, and we welcomed them into our lives. But the laws of nature aren’t meant to be broken. We need to know what they are hiding.” The trailer zooms through a tower that’s presumably like the one in the opening level of the original Perfect Dark that released way back in 2000 on the N64, but with astoundingly next-gen visuals. Like in the first game, Joanna Dark stands atop the corporate tower, overlooking a city with two pyramids.

Are you excited for The Initiative’s Perfect Dark? Let us know in the comments below!