Sephiroth is Coming to Smash This December

“Now I Shall Give Smash Despair.”

Let us be upfront about this: we have been praying for Sephiroth to come to Smash Bros for years. That doesn’t mean we thought it would actually happen. Even Cloud Strife arriving as a DLC character seemed like a one-off. Would Square Enix really bring its most iconic villain to the same stage as Mario and Kirby? More to the point, would Sephiroth even retain his trademark glamor and menace while fighting cute little cartoony penguins and magical princesses? Well, the trailer’s dropped, and we can now firmly state that the answer is yes. Especially with One Winged Angel playing in the background. The second we heard those opening notes, our hearts missed a beat. It took us several seconds to realize that this was actually happening. He was actually here.

Everything about this video is amazing. The hair. The wing. The fire. The no-nonsense way he moves. And that entry! The closest thing to a misstep this trailer has is the scene of Mario being nearly impaled on Masamune. Yes, it’s a nice reference to the way Cloud was impaled in Advent Children, but it still shook our immersion. The massive difference in artstyle and character design, even in silhouette, just makes it look silly. Especially when it’s revealed that Masamune somehow caught on Mario’s overalls. Fortunately, they immediately followed this with a clip of Sephiroth being omnislashed. That more than made up for everything.

Speaking of which, it’s absolutely fantastic to see Cloud and Sephiroth facing off again. These two are iconic video game rivals for good reason. We can only hope that Safer Sephiroth is actually in the game, and isn’t just being teased to taunt Final Fantasy fans. Please. We need that multi-winged monstrosity to be Sephiroth’s Final Smash. It’s important to us. 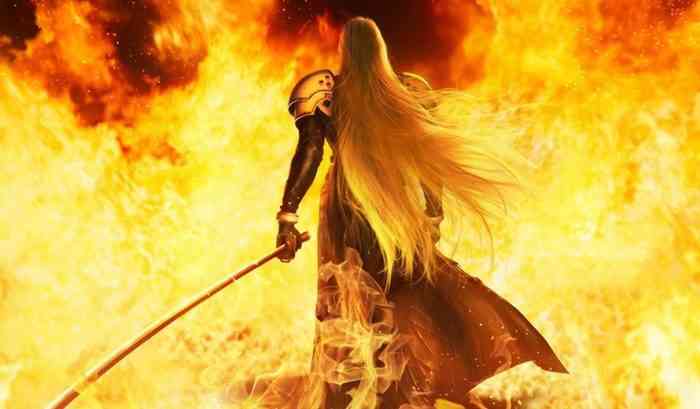 Sephiroth will descend to the Smash arena as DLC sometime in December 2020.

DC League of Super-Pets Video Game Is Coming in Spring 2022
Next
New Perfect Dark Confirmed During The Game Awards
Previous
Sea of Solitude: Director’s Cut is Coming to Switch This Winter