Sea of Solitude: Director’s Cut is Coming to Switch This Winter

The Journey Into Depression Has Never Been So Breathtaking

Sea of Solitude came out last year to a very warm reception from everyone, including us. The Game Awards also quite liked it, which may be why the devs decided to announce that the game was getting released for Switch as part of The Game Awards’ 2020 pre-show. Protagonist Kay is back with gorgeous graphics, and her world has never been more threatening–or more beautiful. But this isn’t just a port. Jo-Mei promises that this version of Kay’s story will be a complete reworking of the game, hence it being titled Sea of Solitude: Director’s Cut. If you didn’t get a chance to play this exploration of mental illness, we can’t recommend it enough.

Fittingly for a game about depression, Sea of Solitude takes place in an eerie world filled with beautiful and horrifying monsters. The protagonist also looks monstrous in her own right, but it’s a charming sort of monstrousness. As soon as I saw her, I knew I wanted to see more of her. Between her glowing red eyes, long fur, and expressive face, she’s an immediately appealing figure. And as you help her sail, run, climb, and fight her way through her own mind, a world which ranges from dark and foreboding to bright and beautiful.

The titular sea is of course inhabited with monsters, and so are a variety of industrial, frozen, and untamed wilderness environments to run, climb, and battle through. These beasts are manifestations of Kay’s trials in real life, and the incredibly heavy emotional narrative will put her up against the worst of herself. Can you help her overcome everything? 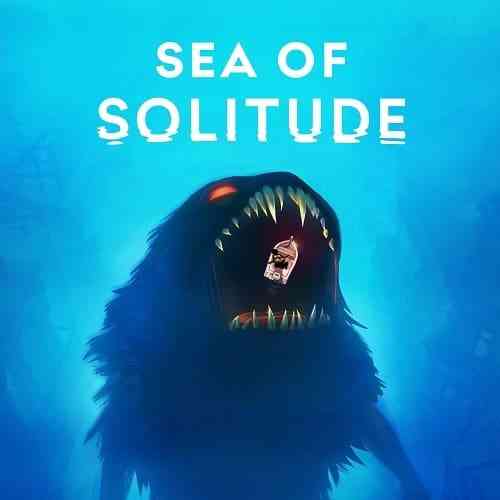 “We won’t stop until we reach safe harbor together.”

What do you think of Sea of Solitude? Let us know in the comments below, and be sure to keep up with us on Facebook, Twitter and Youtube.

Blizzard Reveals More Information on Diablo II: Resurrected
Next
Sephiroth is Coming to Smash This December
Previous
Shady Part of Me Gets World Premiere at Game Awards