If you were paying attention to Microsoft’s advertising efforts earlier this year, then you would probably have noticed how heavily the company’s been advertising the latest entry in the Halo franchise. Even some of Microsoft’s commercials released earlier this week focus on our favorite Spartan, Master Chief. It’s not hard to tell that Microsoft was really banking on Halo Infinite releasing alongside the Xbox Series X and in time for the holiday rush. That is exactly why fans were so disappointed to hear that Halo Infinite would be delayed beyond the console’s November launch. 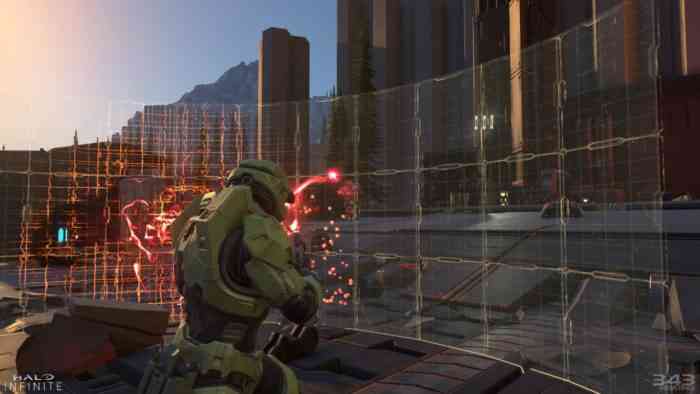 Now Halo fans will be disappointed (or maybe excited) to hear they have to wait almost a year to jump back into the fight against the covenant as the game has officially been pushed back to Fall 2021–a year passed its original release date.

Joseph Staten, a Halo veteran writer and former Bungie employee who worked on the series until 343 took it over, has now returned to work on the Halo Infinite. Staten announced in the latest Inside Infinite blog post that the game will be delayed until Fall 2021.

“After Reach shipped, I became a Halo fan, cheering-on 343i from the sidelines. But I’ve spent the last four months immersing myself back into the Halo universe, and it’s my honor as creative director to help our team ship Halo Infinite in Fall 2021.” says Staten in the developer’s blog post.

“Yep, that’s when the game is coming out. And from now until then, every one of us at 343i and our great partner teams will be building, testing, and polishing an experience we hope all of you love.”

Staten acknowledges the campaign demo that was released in July. The demo received quite a bit of criticism and ultimately led to the company’s decision to reconsider the game’s release date.

“I joined 343i right as the team was wrestling with feedback from the July campaign demo. This discussion boiled down to one fundamental truth: we needed more time to do things right. That included pushing hard in the Fall, giving the team time to recharge over the Holidays, and then coming back in January to finish the game at a healthy pace.”

While it is unfortunate that the game won’t be released for another year, it is good to hear that 343i is taking the extra time the game needs. We can only hope we end up with a better final product because of it. It is also no secret that crunch is a major issue in the gaming industry and according to Staten they are looking to finish the game “at a healthy pace” so hopefully that won’t be an issue.