During a recent PS5 video highlight, Gran Turismo 7 was teased as a PS5 exclusive, rather than a cross-generational title like Horizon: Forbidden West or God of War. During the Gran Turismo 7 segment of the showcase, no reference to the PS4 was made and Polyphony Digital currently plans to have it ready next year. The next GT game is currently planned for the first half of 2021, but it has no official release date as of now. Gran Turismo Sport is available exclusively for the PS4, while GT 7 is expected to be exclusive to the PS5. 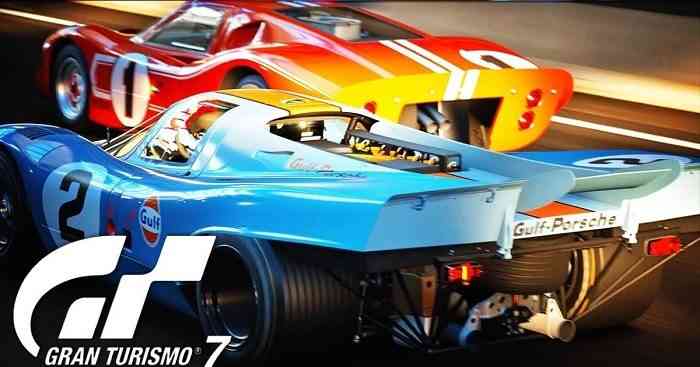 Gran Turismo 7 will be the first GT game to release since 2017’s Gran Turismo Sport when it releases in 2021. Polyphony Digital is apparently planning to release Gran Turismo 7 in the first half of 2021, but because of developers working from home around the world, these plans may change, which is likely why no official release date was confirmed. With all of the big cross-generational games coming to both the PS4 and PS5 in 2021, it’s likely that most PlayStation fans on current-gen consoles will still find lots to enjoy, but racing fans will apparently need to upgrade to the PS5.

Gran Turismo 7 was originally teased back in June, but very little information has come out about it and Polyphony Digital remains tight-lipped about it. Considering they plan to release GT7 in the first half of 2021, they must be considerably far into development despite the lack of in-depth gameplay, features that will be offered in this sequel, etc. The footage that has been shown of Gran Turismo 7 shows off stunning vehicular and environmental visuals, with Polyphony Digital continuing to raise the bar for themselves.

Do you hope that Gran Turismo 7 is PS5 exclusive or should it be cross-gen? Let us know in the comments below!

“Haven” Is a New Studio Working on an Unannounced PlayStation IP