The producer of the smash hit Gran Turismo series Kazunori Yamauchi recently took to Twitter to comment on the future of Gran Turismo Sport. After two years of monthly patches, January 2020 saw nothing new added to the game, and Yamauchi has sounded off on why this is the case. 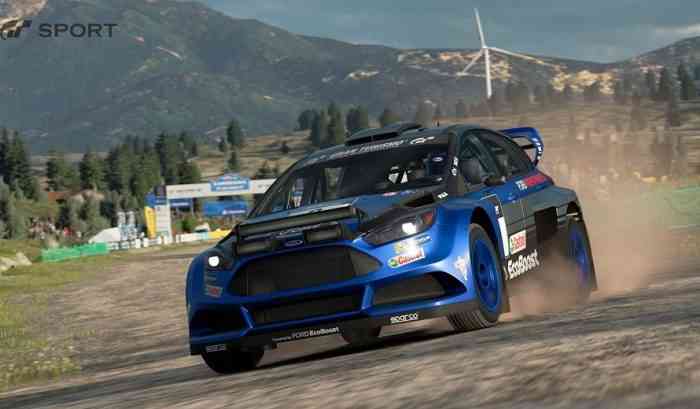 In a recent Tweet, Yamauchi has stated the following regarding future Gran Turismo Sport updates.

“Updates will come next week. This year’s updates are modest in frequency and volume. #GTSport”

It’s no surprise that after two years of regular content drops, Polyphony Digital (the studio behind Sport), is looking to move on and focus their primary efforts on a new game. The next iteration in the Gran Turismo series has already been confirmed, although whether or not this will be a sequel to Sport remains unclear.

“I think in terms of races themselves, and physics, GT Sport has really reached the best place that we’ve ever reached – we’re at a very good place,” Yamauchi said of the next Gran Turismo. He continues:

“On the other hand, obviously we’re working on the next Gran Turismo already, and the world of sport we’ve achieved through GT Sport is something I’ve always imagined to be the future of Gran Turismo. We were able to establish that now.”

Of course, no concrete release date has been given regarding the new Gran Turismo, but it’s being speculated that while a late 2020 release isn’t out of the question, we’ll most likely see the new game sometime in 2021.

What are your thoughts on Polyphony Digital dialing back the frequency of Gran Turismo Sport updates? Are you excited for the next game in the series? Let us know in the comments below, and be sure to stay social by giving us a follow on Twitter.