Go Be the Monster Hunter That You Were Born to Be

Hunt: Showdown is now 20% off on Steam. If you have ever wanted to track down and kill monsters with your friends you should definitely give this game a shot. Made by Crytech, this game has some pretty stunning visuals as well as smooth gameplay. There is a surprising amount of content in a game that you might assume could be shallow at first glance. 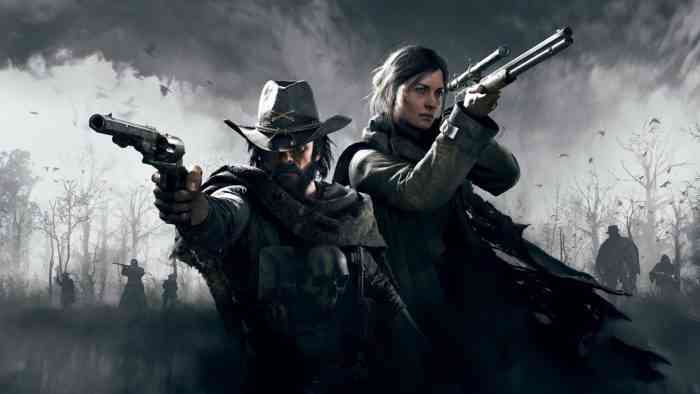 The setting of Hunt: Showdown is very interesting in itself. The game takes place in the late 1800s in a world that is overrun by a variety of monsters and other creatures. The weapons you are given to deal with these types of treats are quite expansive. The large array of weapons and gadgets available offer the play numerous ways to tackle certain problems. Some monsters just need to be shot once or twice whereas others will require a bit of planning beforehand. Sort of like the Witcher.

Releasing in the Summer of 2018, Hunt: Showdown has been around for a while. However, it has really picked up in popularity thanks to a handful of YouTubers and streamers who play the game regularly. Similar to Escape from Tarkov, Hunt: Showdown is experiencing a type of Renaissance period at the moment.

Showdown is currently available on the PS4, Xbox One, and PC but you will obviously only be able to cash in on this deal if you intend to play on a desktop. It should also be noted that the 20% off sale is going to abruptly end tomorrow, so act quickly before it’s gone for good.

If you have any interest in fantasy or mythology this is the game for you. Who doesn’t like fighting werewolves and vampires?