Get a First Glimpse of Gran Turismo 7

One of the first games to be announced at the PlayStation live event today was Gran Turismo 7. This has been long-awaited by car enthusiasts everywhere and now it is finally official. Judging by the vague release date that it was given of “Holiday 2020” it can be safely assumed that this will be one of the many exclusives that will be available on the PS5 right at launch. 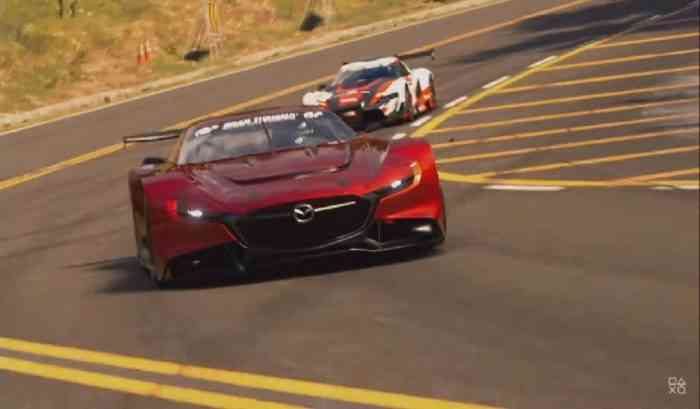 Racing games have experienced a bit of downturn this generation but franchises like Gran Turismo have always supplied fans with a very reliable and high-quality product. The graphics and attention to detail that are present in Gran Turismo are in a league of their own and it does not look like the seventh installment is going to be any different.

Gran Turismo 7 is going to be offering players a brand new campaign and story mode. While it should not be expected to win any awards for its storytelling ability the addition of new mechanics and game modes are always something that is appreciated. The campaign will open up new doors to unlock special vehicles and other upgrades.

The graphics are stunning, just as expected. It is abundantly clear that what is underneath the hood of the PS5 is leaps and bounds more powerful than what we currently have at our disposal. The ray tracing in all of the titles shown off was impressive enough, but it looks as though Gran Turismo 7 really nailed it. The ray tracing in all of its glory is truly something to gawk at.

Gran Turismo has been featured on every other PlayStation platform beforehand so it was nice to see the tradition continue with the PlayStation 5. The future is certainly looking bright for Sony and its exclusive titles. Xbox is going to have a tough time topping their lineup.