Be Yourself and Also Spider-Man

Spider-Man was such a monster hit for the PS4, why would it not be coming to the PS5 as well? Everyone’s favorite web-slinger is back this Holiday season, only this time it’s Miles Morales! So like Peter Parker, but new and different, and cooler! And also with significant ties to Sony’s last great Spider-Man film, Into the Spiderverse. All in all, it’s a pretty smooth move on Sony’s part. 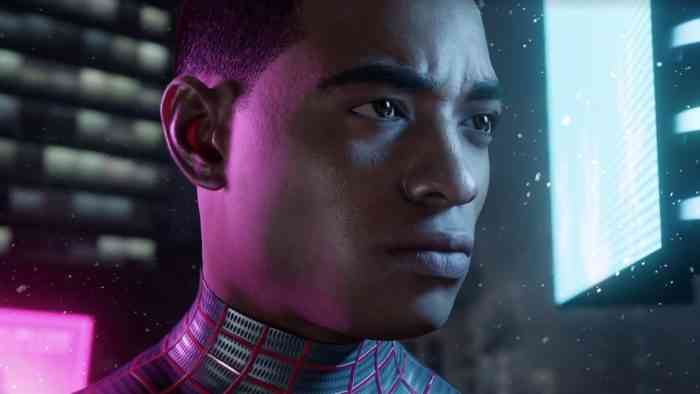 We got a short trailer during today’s PS5 showcase, one that teases a whole bunch of new characters, a new story, and some butter-smooth animation sequences. There’s no concrete release date yet, just a Holiday 2020 window. It remains to be seen whether this will be using the same engine as the previous game, or just a modified version. The turnaround time is fast enough one assumes there’s no surprises under the hood, but you never know. On a separate note, this appears to be one of the few titles announced that will be launching with the PS5. Hopefully this is enough?

PS Exclusive Spider-Man Is Coming to PC
Next
Horizon: Forbidden West Coming to the PS5
Previous
Get a First Glimpse of Gran Turismo 7