You Don’t Get to Walk Away

After a long run of being exclusive to the PlayStation family, the entire Yakuza series will now be available on PC and Xbox consoles. Some of the more recent entries Yakuza 0 and Like a Dragon have come out on these two platforms, as well as the remakes of the first two games, Kiwami and Kiwami 2. One of the many announcements from last nights Game Awards was that Xbox Game Pass will be adding Yakuza Remastered Collection and Yakuza 6: The Song of Life. They will be out in 2021. 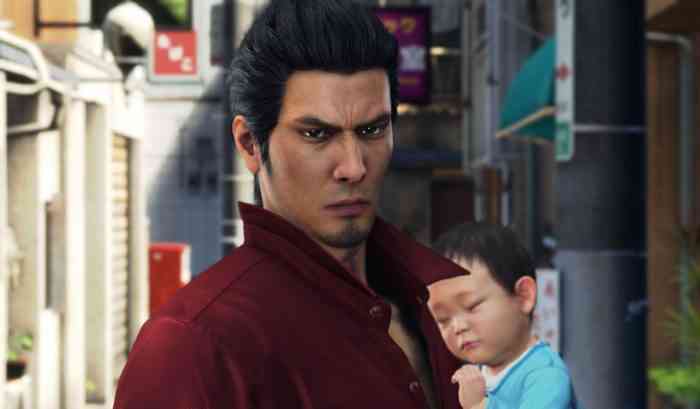 Yakuza Remastered Collection contains Yakuza 3, 4, and 5. The story of these games follow the main character of the series, Kazuma Kiryu, after he leaves the Yakuza. Despite his best efforts to leave this life behind, he keeps getting dragged back into it and forced to fight his way back out. Yakuza 6: The Song of Life is about Kiryu’s investigation into the disappearance of his surrogate daughter Haruka, which once again, brings him back into the gang life. When the Yakuza Remastered Collection was released on PS4, the games unlocked and released individually, despite being part of a collection. It appears that they will come out all at once on Xbox One and PC.

Soon, Yakuza fans will be able to run around all these different regions of Japan as Kiryu in his not-so-normal civilian life. Yakuza Remastered Collection comes out on January 28th, 2021 and Yakuza 6: The Song of Life will be out on March 25th, 2021 for PC and Xbox One.

Will you be playing these Yakuza games on PC or Xbox? Let us know in the comments below.