Oblivion Looks Better Than Ever Thanks To Talented Modding Community

The Gates of Oblivion Will Open Again

The Elder Scrolls IV: Oblivion was released over 14 years ago to wild acclaim from critics. The classic RPG filled with dungeons and loot has sold an estimated 9.5 million copies since 2006, with fans adoring its deep lore and then ground-breaking NPC ai. When played from a modern perspective however, the Elder Scrolls IV begins to look like an elder statesman of gaming. 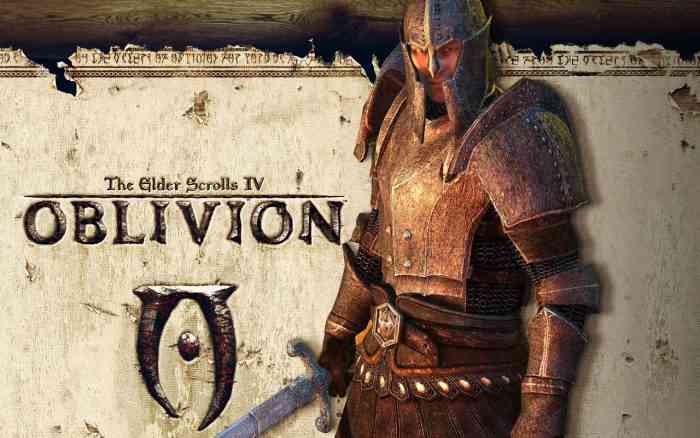 Bethesda have not been shy about revamping the Elder Scrolls V: Skyrim, with ports making their way to PC, PS4, Xbox One, and Nintendo Switch. The remastered edition even features support for the dedicated modding community, allowing console players to enjoy the many additions made by talented coders and artists. Oblivion, however, has not received the same treatment, and with Bethesda under new ownership and now looking forward to the future, it is unlikely that the Elder Scrolls IV will receive an official update any time soon. That’s where the The Elder Scrolls Renewal Project has stepped in to save the day.

TESRenewal is a group of volunteer creatives and technicians dedicated to bringing the Elder Scrolls series up to date.  These talented modders began creating “Skyblivion” in 2012 with the intention to “bring ​The Elder Scrolls IV: Oblivion to a new generation of gamers and re-introduce it to long time fans of the series”. The team is overhauling Oblivion’s graphics, and adding 4k textures to show off Cyrodiil in all its glory. In addition to bringing back all of the classic Oblivion quests, TESRenewal are including some creations of their own – giving veteran players another reason to check this remake out.

If you want to play Skyblivion, you will need a PC as well as legitimate copies of both Skyrim and Oblivion. There is no release date yet for the mod, but you can keep up with their progress by checking out their website, or help out by donating or even pitching in with your skills! The team have plenty of work on their hands, also attempting a ground up recreation of the Elder Scrolls III: Morrowind to be released as a Skyrim mod called “Skywind”, a considerable undertaking even for a fully fledged developer. TESRenewal’s mission is not without precedent, they follow in the footsteps of Team Daggerfall who released a mod allowing players to enjoy a revamped version of The Elder Scrolls II.

What classic game do you want to see remastered? Let us know in the comments below.