Todd Howard, the executive producer at Bethesda has confirmed that their new two RPG titles, Starfield, and The Elder Scrolls 6 will be coming to Xbox Game Pass on day one of release. This news doesn’t come as a huge surprise, considering the rumours that Microsoft will be buying out Bethesda in the coming year. 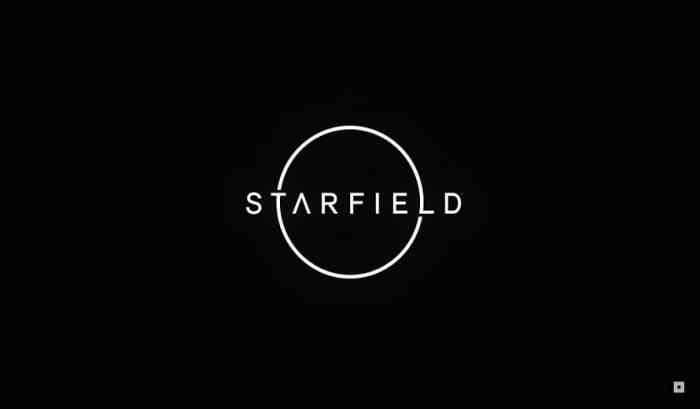 For the people that are worried after the blunder that was Fallout 76, Todd Howard promises that these games will be going back to the Bethesda roots of single-player focused experience.

Starfield is going to be quite an interesting game, as Bethesda is tackling procedural generation in the massive sci-fi open-world. Of course, procedural generation is a pretty divisive term, as some people love it for its endless possibilities, while others look down on the lack of complex hand-crafted map design, especially when done poorly. Honestly, these are all the more reason to try out these games on the Games Pass rather than buying them at full price.