COG Considers: What Happened to The Cute Characters of Old?

From Mario to Sackboy and Sonic to Master Chief, video games have had their fair share of mascots over the years. When the console generation boomed in the 80s, non-threatening, wide-eyed characters helped to sell products to susceptible youths. Parents would see personalities like Pac-Man and assume that no harm would come if they purchased a game that featured the pill guzzling addict. Yet, here we are in 2020 and the majority of mascots are dead and buried, but why? 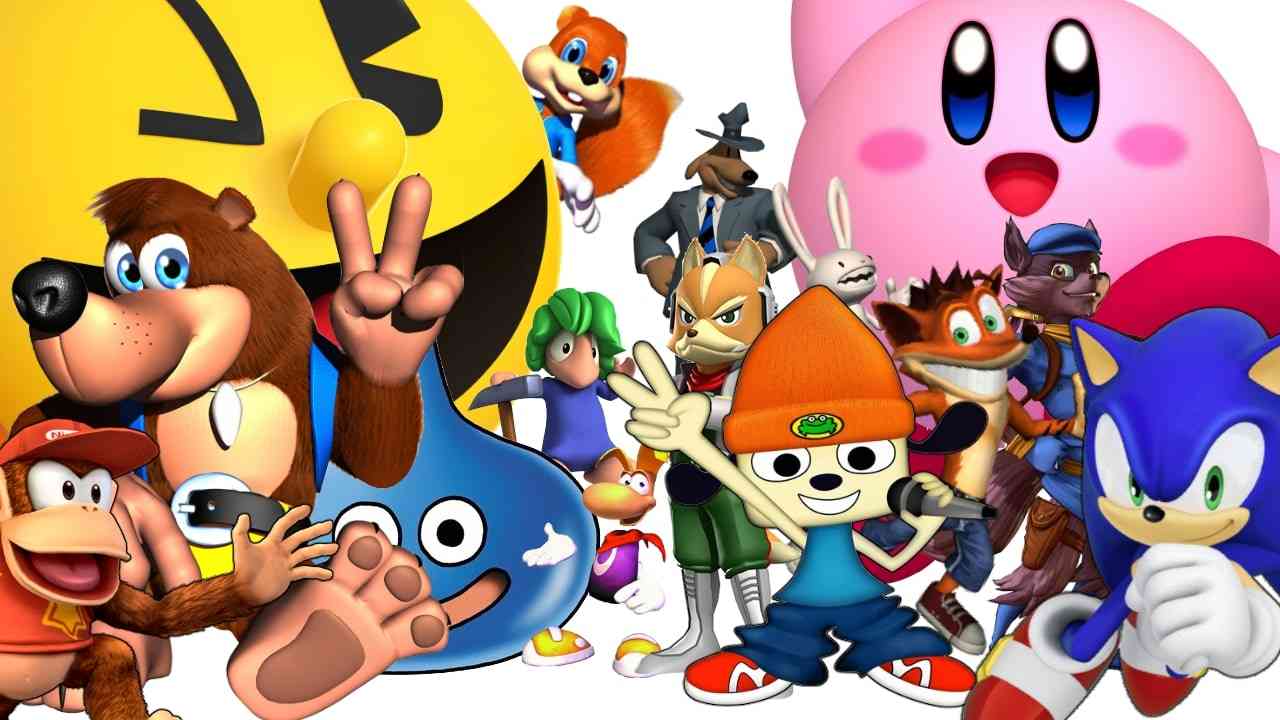 According to recent surveys, the average gamer is around 35 years old, which coincides with the birth of the mustachioed man himself. As we were indoctrinated with Nintendo paraphernalia from birth, for many of us, seeing the Italian evokes memories of a simpler time, erasing the daily stresses that plague our lives.

As we aged, so did the mascots. Crash Bandicoot came spinning onto the PlayStation appealing to pre-teen and teenage gamers with his wacky appearance and slightly rebellious nature. Due to this, a new audience flooded the market, and video games were no longer considered childish which was the beginning of the end for those loveable mascots. 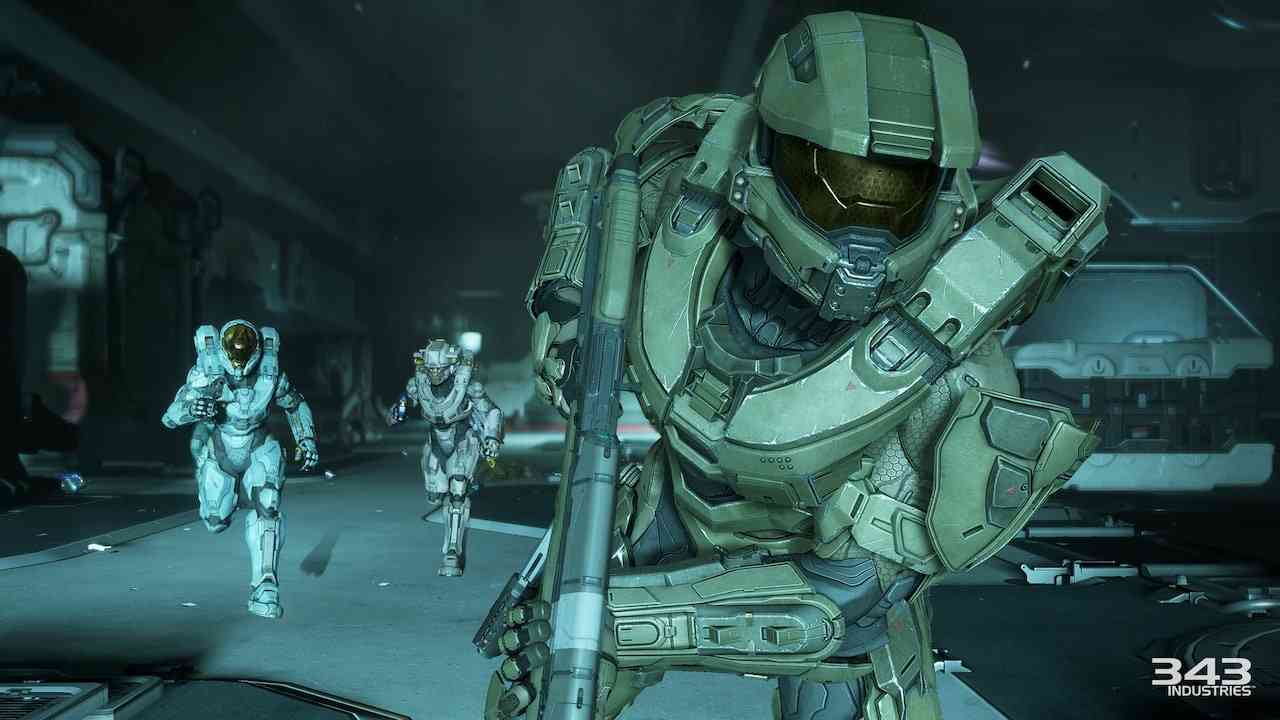 Then the unthinkable happened. Master Chief. How can a generic, armored up douchebag with a full face mask be the leading character for a console? Don’t get me wrong, I’m not insulting the game, it’s just the design. Each character that previously led a generation had personality infused in its appearance. Whether it was the smirk of Sonic, which hinted at his disobedient nature, or the knitted material of Sackboy that suggested creativity, characterization permeated throughout their features. With Master Chief, we saw a gigantic shift. Not only did games move further away from its roots, but it also promoted violence in a way to appeal to its demographic.

Like most of you, I enjoy violent video games. The hilarity that ensues when performing fatalities in Mortal Kombat on friends is ever-present. However, should aggressive and violent characters be the face of a console?

Glorifying characters like Kratos just desensitizes gamers to his horrific actions. I adore the God of War series but in the original trilogy, he was a stone-cold killer out for retribution, decapitating even innocent people who were merely in his vicinity. Publishers and developers neglected characters of the past and new gun-wielding protagonists led the way for a war infused generation of games that lacked the imagination of yesteryear. 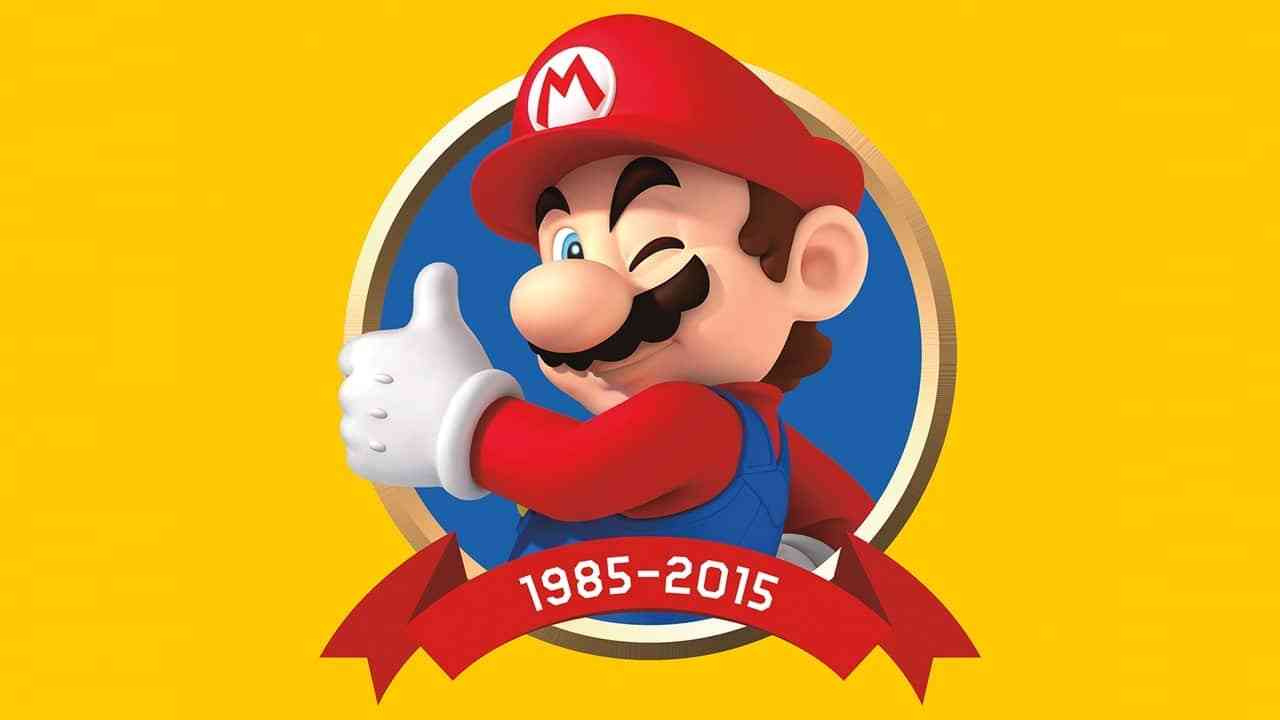 Okay, I know what you are thinking. ‘Nintendo is still proudly waving the flag, flinging Mario on to mediocre games to push sales.’ Although this is true, even Nintendo has adapted its aging model to appeal to modern audiences. With the Wii U almost burying the publishing giants, something had to change for Japanese conglomerate. Armed with the Master Sword, Link stepped forward to be the face of the Switch. Having the Zelda games at the forefront felt like an attempt to broaden the company’s appeal and step away from the ‘kids console’ moniker that has plagued their existence.

Modern triple-A games strive to put you in the shoes of the protagonist and due to this, we are seeing fewer cartoon characters leading games. Sure, iconic heroes are being rebooted and remade to evokes memories of the past but this a revival or just a flash in the pan? With the target audience continuing to grow, will we ever see new mascots from the big 3 or just rehashed versions that play on nostalgia? Let us know your thoughts in the comments below or on Facebook or Twitter.