There Is Only One Cortana

Cortana is a very special character. Though she is not necessarily an essential character to the Halo series, she manages to show up in almost every game and almost every supplementary piece of content. She is also a mascot of sorts for Microsoft, being their version of Siri. When talking about Cortana’s role in the Halo series, it is almost impossible to not mention Jen Taylor, the actress that brings her to life in almost every appearance of hers. When the cast began to come together for the Halo TV series, it seemed that Taylor would not be part of it, but fate apparently had other plans. 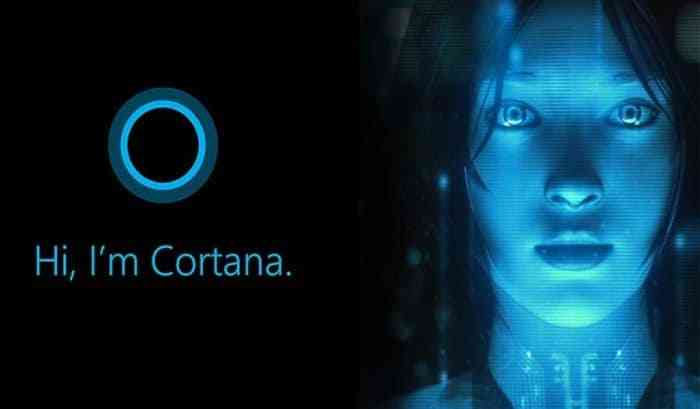 COVID-19 has thrown countless wrenches into the plans of almost everything. Showtime’s Halo TV series is no exception. Showtime had originally cast Natascha McElhone as Cortana and Dr. Catherine Halsey, whose imprint Cortana is based on. Unfortunately, COVID-19 forced the rescheduling of the show’s timeline and compromised the responsibilities of Natascha McElhone. She became unable to play both Cortana and Dr. Halsey. She will apparently continue to play Dr. Halsey, but the role of Cortana had to be recast. Enter Jen Taylor, or rather re-enter.

As mentioned above, Jen Taylor has played Cortana in nearly every one of her appearances, as well as Dr. Halsey. The role was just revealed to have gone to Jen Taylor, and since this is a live-action project, it is unclear if she will be providing performance capture or have her voice dubbed over a CGI character like in the video games. While this certainly was not the original plan, we still need to wait and see if Showtime will be meeting their original release schedule of the show, which was the first quarter of 2021.

Are you happy that Jen Taylor is returning to the role? Let us know in the comments below.