Titanfall 3 is one of the titles that the gaming community has been clamoring for, especially after the success of the franchise’s first two installments. However, Respawn has finally spoken up about the rumors regarding a third installment, and it looks like it is not happening.

“Do not get your hopes up, man,” said Community Director Jason Garza during a live stream. “I have said this before, we do not have anything in the works. There is nothing there.” 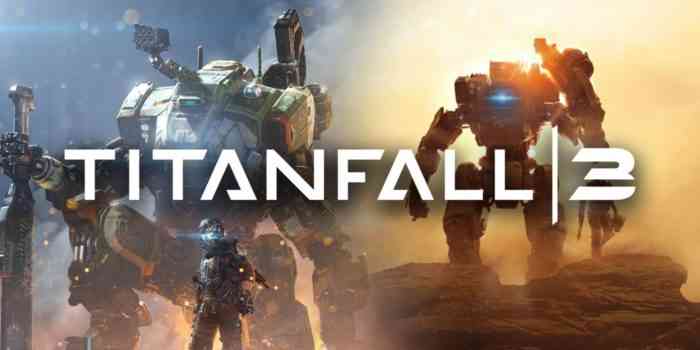 Apparently, Respawn currently has their hands full on the studio’s other games. The original Titanfall game and Titanfall 2 have become beloved among fans—despite some server and hacker issues. These problems have somewhat made the aforementioned titles unplayable for long periods of time, pushing Titanfall fans to hold on to their hopes of updates for Titanfall 2, or an official announcement for Titanfall 3.

Garza’s latest comments about Titanfall 3 has led some fans to give up on their hopes of their favorite game being improved or fixed. However, he has clarified that they do not want their followers to completely give up. “I was just talking about the future of Titanfall,” he added. “We are still working on the current situation—but, as always, we cannot really telegraph these moves publicly.”

The situation that Garza is referring to is the ongoing DDOS attack that has majorly left Titanfall and Titanfall 2 unplayable on PC. According to reports, the hackers merely want to raise awareness for the franchise’s multiplayer mode. With that said, it is safe to say that Respawn is currently busy with this issue—in addition to fixing server issues with one of their other big titles, Apex Legends. At the moment, the studio’s Titanfall games only have one or two developers working on them at a time.

Garza’s announcement has ruled out previous speculations brought by a recent NVIDIA leak that listed Titanfall 3.

Weird West Patch 1.04 Will Introduce A New Game Mode And More
Next
Starship Troopers RTS Demo Starts Next Week but No Release Date Yet
Previous
Industria Devs on Why Game Won’t Be AAA: ‘We Can’t Deliver That’