Industria is an FPS that features an eerie vibe, giving its players an abandoned city to explore, plenty of Cold War era weapons for shooting deadly robots, and the graphical polish to be at par with some of today’s big budget titles. However, Bleakmill is upfront with their fans, admitting that their game will be nowhere near the scale and length of their bigger, more popular rivals.

“I often get messages about pre-ordering, 12-hour campaigns, multiplayer, and comparisons to AAA games,” said Bleakmill Co-Founder David Jungnickel. “We cannot deliver that.” 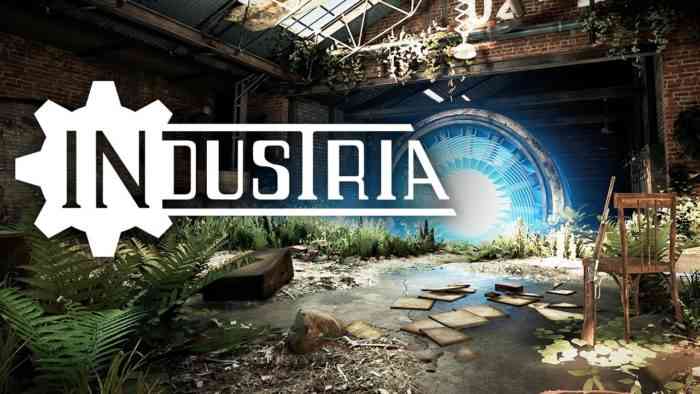 Fans of the game are well aware that Industria is only about four hours long, entirely single player, and will only cost $20. Plus, the game was developed by two to six people. Despite this small scale, Industria has constantly been compared to AAA games that are of higher caliber.

“Being compared to AAA games was a sign, we thought, that we made something right,” added Jungnickel. “After a few years, we reached a point where Industria often looked like a more high quality 3D production than it was at its core.”

Many Industria fans started to compare it to Atomic Heart, Battlefield, BioShock and even the Call of Duty franchise. “While humbling to hear every time we heard that, we knew this honor—and actually positive thing—could quickly become a problem,” he added. “We were never and will never be able to deliver the same quality throughout and size of these productions we were getting compared to.”

This honesty from Industria devs has garnered a lot of respect from the gaming community. “An often overlooked thing in this industry is the communication that goes from devs to fans,” said one gamer on social media. “When you can be open, honest, and upfront about certain details, it helps set everyone’s expectations.”

Industria will be out on Steam, the Epic Games Store, and GOG on September 30th.

Overwatch 2 Fans Are Upset About the $20 Skins
Next
Titanfall 3 Is Not in the Works, Devs Say ‘Don’t Get Your Hopes Up’
Previous
Century: Age of Ashes Devs Delay Launch to Avoid Battlefield 2042 Frenzy