Century: Age of Ashes Has Been Delayed to December 2, 2021 to Avoid Battlefield 2042 Launch

Century: Age of Ashes have just been delayed, as confirmed by Playwing LTD. The multiplayer dragon battle game was first announced last year and was originally slated for a November 18th launch date this year. However, the release delay of Battlefield 2042 have pushed its devs to move the game’s official launch to even later this year.

“Last week, we learned that one of the most anticipated games of the year postponed its launch to one day after our planned release date,” Century: Age of Ashes devs wrote on social media. “As a consequence, we have decided to postpone the launch of Century: Age of Ashes to December 2, 2021, to give it space.” 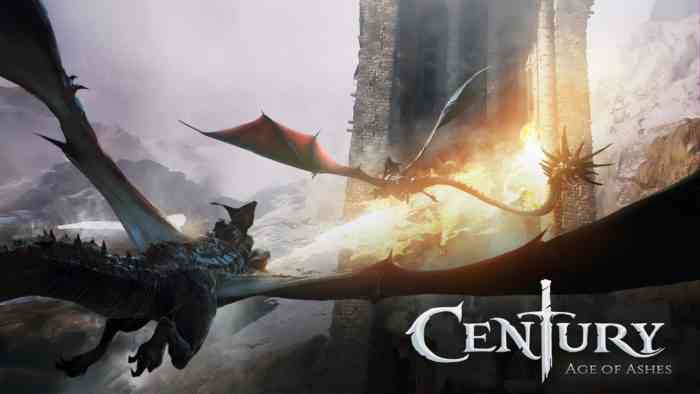 When video games are delayed, it is oftentimes because the devs have either gone over schedule, or they merely need more time to polish everything before sending the final product out. Sometimes the delay of the launch can be attributed to a last minute discovery of a bad bug. Overall, however, it is simply a matter of the game not being at the level where the developers want it to be in order to officially give it to the waiting public.

For Century: Age of Ashes, it would seem that the devs are merely concerned about the game’s timing. Battlefield 2042, which EA had originally scheduled for October 22nd, have been pushed to a November 19th release date—which is only one day after the release date of Century: Age of Ashes. Having the launch dates so close together will not be a good thing for the latter, considering that it is not yet a well-known game and will be attempting to make its mark in industry during the gaming community’s busiest time of the year.

It is somewhat unusual for developers to admit that they have decided to delay a game simply because they do not want their product to be demolished by a bigger, more well-known title. However, it is not entirely unprecedented. Just last year, The Medium, a major Path of Exile patch, and Everspace 2 all pushed their brakes to make way for the Cyberpunk 2077 steamroller.