The Proposed Sequel Is Not Currently In Development

Apex Legends has blown in like a Battle Royale hurricane! Aside from the sudden nature of its arrival, Apex Legends is also disrupting fan hopes for Titanfall 3. The new free to play title means that fans shouldn’t expect Titanfall 3 anytime soon. And I mean ever, according to this quote from Respawn producer Drew McCoy: 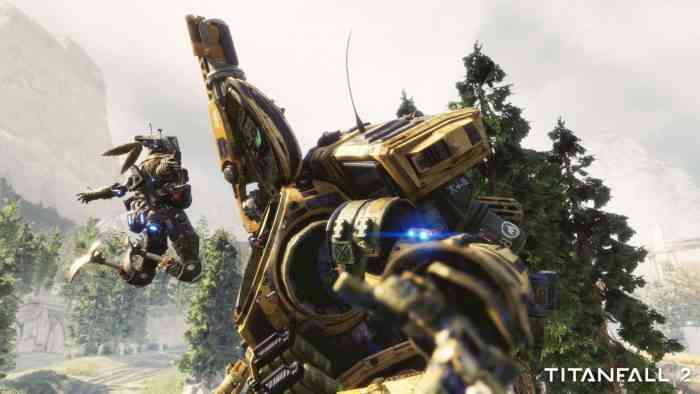 The world thinks we’re making Titanfall 3 and we’re not – this is what we’re making. To try and convince a skeptical audience for months with trailers and hands-on articles, we’re just like, ‘Let the game speak for itself’ – it’s the most powerful antidote to potential problems. We’re doing a free to play game, with essentially loot boxes, after we were bought by EA, and it’s not Titanfall 3. It’s the perfect recipe for a marketing plan to go awry, so why have that – let’s just ship the game and let players play.

That’s pretty cut and dry, unfortunately. While I’m sure plenty of fans are still dying for a sequel to Titanfall 2, Respawn’s overlords obviously have different ideas. One could assume that Apex Legends might pave the way to this sequel business, but that’s still in the hands of EA. For now, Apex Legends is what we’ve got.