We’ve known for a while that Soulja Boy is a gamer at heart – back in the day he took to his YouTube channel to promote then then-recently-released Braid (including the iconic observation “there ain’t no point to the game”), and more recently he took it upon himself to launch his own consoles, the SouljaGame Console, the SouljaGame Fuze and the SouljaGame Handheld. Now, however, it seems that the rapper has taken a huge step up in the gaming industry, as he claims to have bought the classic gaming company Atari. 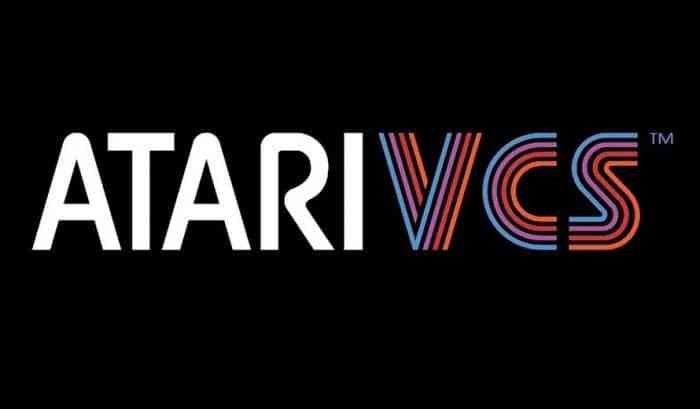 Taking to Instagram Live in an Atari hoodie and hat a few days ago, Soulja Boy announced that he now owns Atari, having received an offer from them after his own game console venture impressed them. he also revealed that he was planning on selling the SouljaGame company for $140 million. Soulja Boy has apparently signed two contracts with Atari, leaving him as the owner of the company.

Soulja Boy has had a somewhat troubled past in the video game development scene – despite his attestations, the SouljaGame console family came under massive criticism when they launched back in 2018, which (along with legal threats from a number of studios) lead to the consoles being briefly made unavailable for purchase. However, Soulja Boy bounced back in 2019, with the launch of the SouljaHandheld (definitely not a PS Vita. Nope. Not at all.) 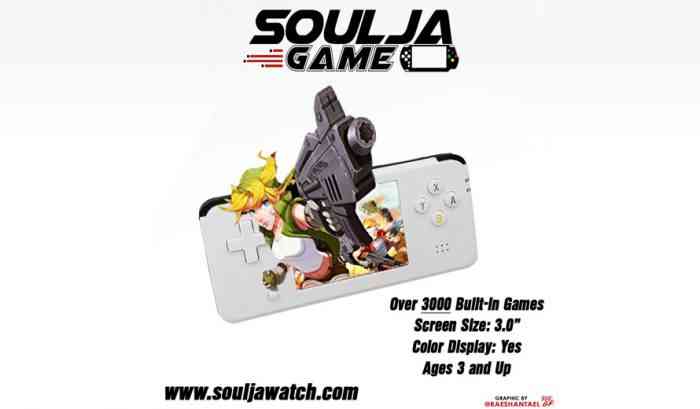 Whether or not SouljaBoy has actually taken control of Atari has yet to be seen – but if he has, things are certainly set to change at the legendary company.