With the PlayStation 5 and Xbox Series X/S now on the market (well, if you can beat the scalpers), it’s that time of the gaming cycle when gamers are all abuzz about the latest consoles. While Sony and Microsoft’s latest offerings have been nothing less than smash hits, there’s a new contender on the block that’s set to carve out its own little niche in the console market. 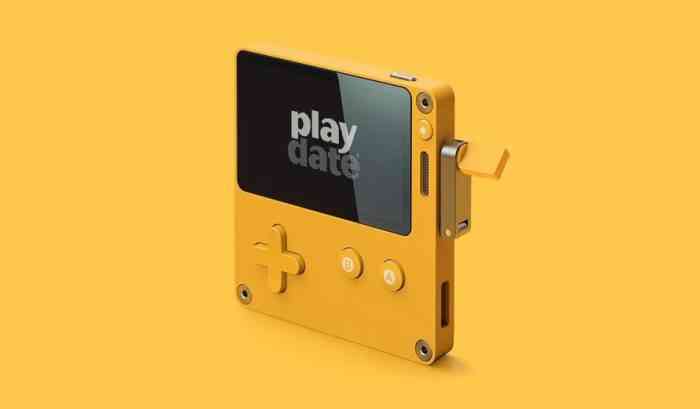 The Playdate is a unique micro-console from Panic, the publishers of indie hits Firewatch and Untitled Goose Game, marking their first foray into the console market. It’s small, handhold device, making use of old-school, 2D black-and-white graphics. With a similar button layout to the Nintendo GameBoy (featuring a fancy crank-like controller), it’s not cutting edge technology or innovative hardware that’s the main selling point for the Playdate – it’s the method of game distribution. 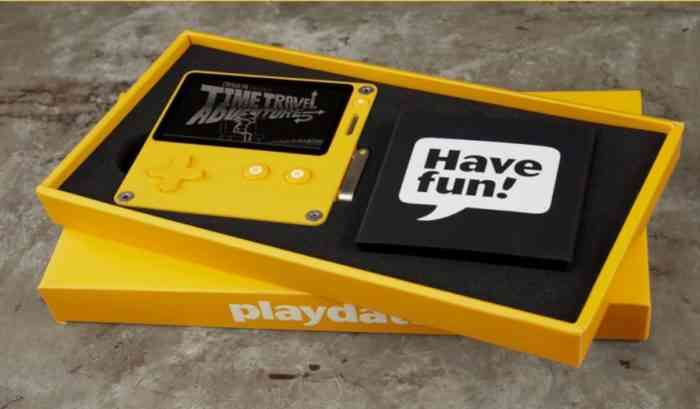 Rather than purchasing individual games either physically or on an online store, purchasing the Playdate will give you access to 24 games in ‘Season One’, with two games being released every week. The titles on offer in Season One include Bennett Foddy’s Zipper and Serenity Forge’s Flipper Lipper. While it’s not quite clear yet whether or not later seasons will require further payment, we can be fairly sure that they’re coming, barring some catastrophic failure – the creator of Papers, Please and Return of the Obra Dinn, Lucas Pope, is currently working on a title for the console called Mars After Midnight. Panic have also promised a few ‘surprise games’, developed in-house and released alongside Season One. We know for a fact that the console can run Doom, so we’re excited to see what these indie devs can do with the Playdate’s limited specs.

The Playdate was initially scheduled for release in 2020, but was delayed to this year last October. Pre-orders for the Playdate will begin this July.