Blizzard Entertainment’s annual Lunar New Year event for Overwatch has officially begun this year, bringing with it the year of the Ox. Just like any other Lunar New Year event, this year’s content includes new skins, a brand new brawl, and much more. Weekly rewards will give Overwatch more opportunities to unlock the new cosmetics between now and February 25th. Overwatch is available right now for Xbox One, PS4, Nintendo Switch, PC. 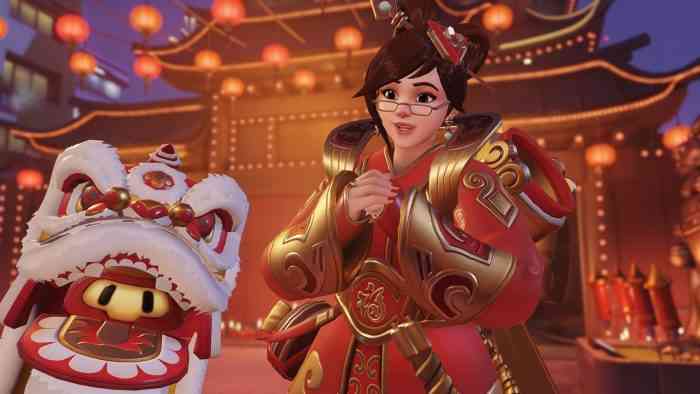 Week one of Overwatch Lunar New Year 2021 has officially begun and it runs until February 11th, week two runs until February 18th and week three closes out the event on February 25th. On top of the new skins, there are several player icons, sprays, emotes, etc. to look out for in each loot box. Winning nine matches each week during the event will reward gamers with three Lunar New Year loot boxes to further increase the chances of getting some new goodies.

A brand new Arcade mode known as Bounty Hunter has been added to Overwatch with Lunar New Year 2021, with bounties being a prominent feature in other popular titles right now such as Fortnite and Warzone. When a player scores the first kill in the match, they become a Target and everyone else is then a Bounty Hunter. When someone else takes out the Target, they become the new Bounty Hunter. Will you be participating in Overwatch Lunar New Year 2021? Let us know in the comments below!


World of Warcraft Horde & Alliance Can Team Up As Permanent Function