Play As the Game’s Director Himself

Over the last two months, PlatinumGames has been updating The Wondeful 101 Remastered with new cheat codes, adding in extra characters for players to enjoy. The latest character to be added into the game is none other than the game’s director, Hideki Kamiya himself. 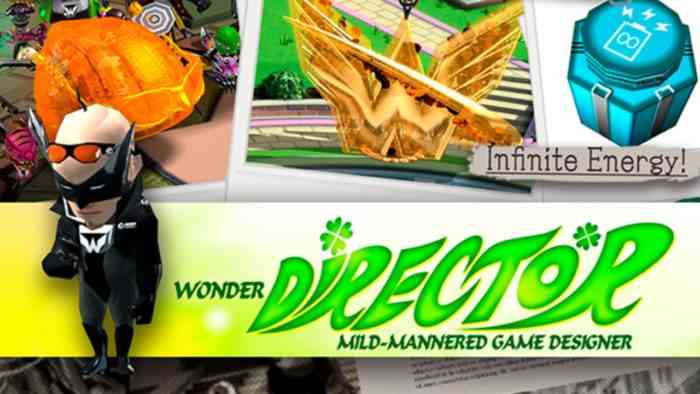 The new code was posted to the game’s community page on Steam yesterday with the message:

The code adds the following items:

All you have to do to redeem the cheat code is to go into the game’s menu and find the “Wonderful Code” option. From there enter in the code and you are good to go!

The Wonderful 101 Remastered is a port of the 2013 Wii U exclusive title. The game say an incredibly successful fundraising last early last year before releasing in the summer. Since then PlatinumGames has added a variety of content through their new cheat code system, with one of the most notable additions being Wonder Bayonetta!

Here is a list of all of the cheat codes announced so far and what they add:

Babylon’s Fall Is Off to a Slow Start on PC
Next
Werewolf: The Apocalypse – Earthblood Has One Powerful Launch Trailer
Previous
Overwatch Lunar New Year 2021 Has Officially Begun