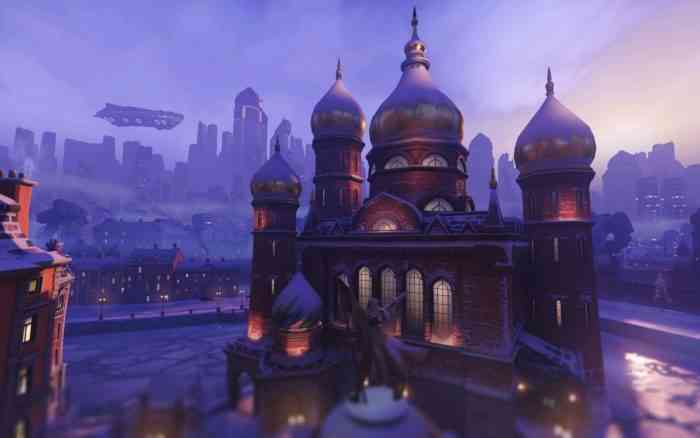 With Overwatch Winter Wonderland available through the entirety of the free access of Blizzard Entertainment’s hero shooter, loads of new cosmetics are available for players to progress towards. Just as always, there are weekly challenges players can complete in order to unlock free loot boxes that contain these goodies, and if you haven’t tried any of the new game modes, most of them reward an individual box for coming out victorious.

Considering Overwatch has been out for several years now, it’s likely that most people who would’ve purchased it by now already have, but this free access period allows more friends to play together during the holidays. Any progress that gamers make during this free period will transfer over to a full copy of the game if they decide to purchase Overwatch to continue playing beyond January 4th. All cosmetic goodies will carry over too and since Overwatch received a price drop during Black Friday, it’s entirely possible that the game will be on sale for Boxing Week, which fits nicely in the middle of this free access period.

Will you be playing Overwatch during this free access period or have you already been playing Blizzard Entertainment’s hero shooter? Let us know in the comments below!