Blizzard is Getting Festive

Every holiday Blizzard rolls out a ton of new skins for Overwatch heroes. Whether it be Halloween, Chinese New Year, or even the Olympics. Overwatch is well known for adding some very interesting cosmetic additions to the game around Christmas time and this year is no different. New Winter themed events and game modes are also on their way. 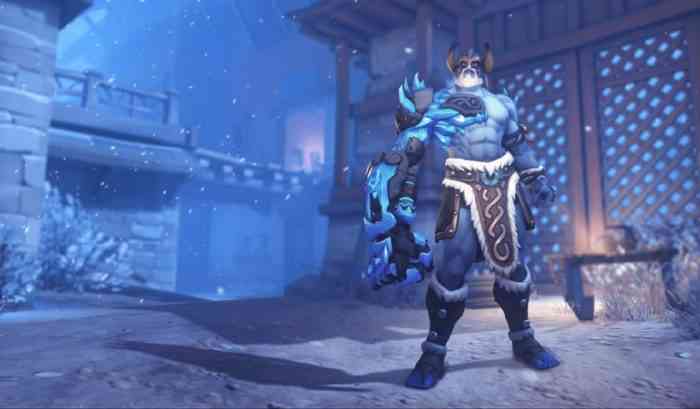 Like every year, Snowball Deathmatch is making its triumphant return. However, this year Blizzard is embracing the chaos and adding an 8 player free for all version of the infamous mode. For those who have not experienced the mayhem before, Snowball Deathmatch is a game mode where everyone controls Mei. But there is a twist. Her regular weapon turns into a snowball gun. This new gun is a one-shot kill but only has one shot when you spawn in. To gain more ammunition you’ll need to harvest it around the map.

A new ‘catch’ feature has also been included to add to the pandemonium. This will give players the ability to throw back enemy snowballs if they are able to time it correctly. This is obviously going to be a high risk, high reward sort of situation. If you are unable to catch the incoming snowball, chances are that you’ll be eliminated. First to 15 kills wins.

The skins being added are more of what you would expect from the past. Which is not a bad thing at all. The Blizzard team has always done a good job of providing new and interesting themed skins throughout the game’s lifespan.

Make sure you act quickly as these skins and new game modes are only going to be available for a limited time. Expect to see these new additions disappear around the new year.