Ring in the Year of the Pig with Soldier 76

Blizzard has announced the start date for the next Overwatch seasonal event, which is set to celebrate the beginning of the Year of the Pig.

The event kicks off a week from today on Thursday, January 24th and though the developer hasn’t shown us any new skins just yet, the video in the above tweet shows a new emote in which Solider 76 (or Dad 76 to those in the know) getting festive with a bolang gu. A quick glance at responses to the tweet shows that fans are hoping to see a new Roadhog event skin, which makes perfect sense seeing as he represents, and is adorned with, a pig. 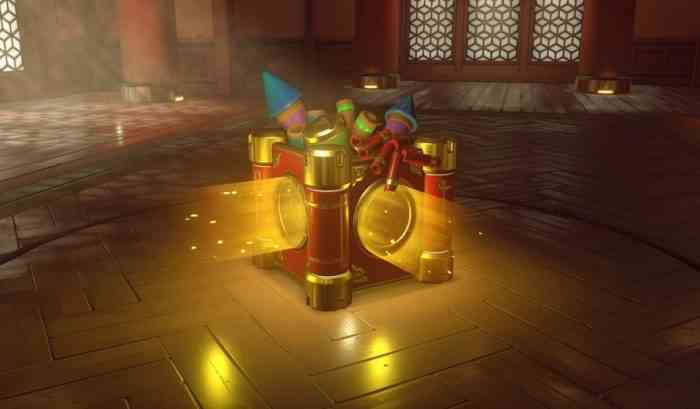 In other Overwatch news, Blizzard recently confirmed that Solider 76 is the game’s second LGBTQ+ character, and Nerf is set to release a line of Overwatch guns later this year.

Overwatch is currently available for PC, PS4 and Xbox One. Let us know if you’re looking forward to the Lunar New Year event in the comments!

Overwatch 2 Developers Release Blog Discussing The Beta
Next
Netflix Recognizes Fortnite as Competition
Previous
Bethesda Moves in on Fallout 76 Cheaters: Justice will be Swift and Painful