Sure To Lift Spirits and Ruffle Feathers All At Once

Depending on how you feel about sexuality in your video games, this is either great news, catastrophic, or utterly irrelevant. The latest Overwatch story, Bastet, confirms Soldier: 76 as gay. Does this matter to people? Does this affect the meta in some way I’ve yet to uncover? You can read the short story in question here. 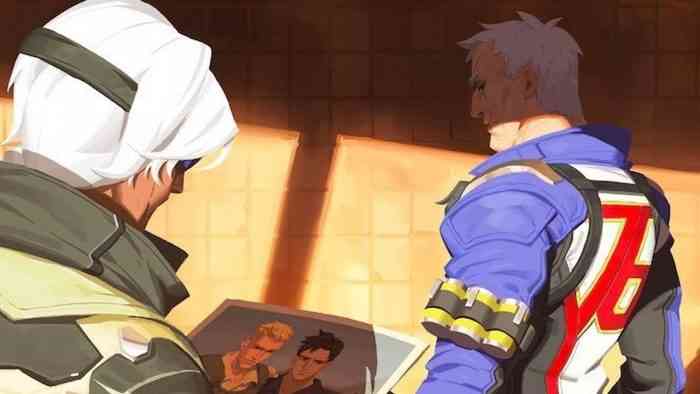 Bastet follows Ana and 76 meeting up in Cairo in between the usual fierce battles and whatnot. During one reprieve in particular, a man named Vincent comes up. It seems that him and Jack/76 used to be a thing, before the usual demands of mercenary life drove them apart. Who wants to be up late at night wondering if the other person is dead? No one, that’s who!

The short story also appears to be teasing a new skin for Ana, who would be taking the form of Bastet. There’s new colors, a sweet new mask, the whole nine yards. With this, Soldier: 76 joins Tracer as the second Overwatch character to get confirmed as gay. Or he’s bisexual? The delightful thing about Overwatch is that the lore leaves plenty of holes for fans to fill with endless head-canon.