“We May Not Even Remember Them, but They Remember You”

When the first Little Nightmares game came out, it captured the appeal and adoration of gamers right away. The stalkers of the game are so creepy and the environments are so interesting. Despite no real narration or written in-game lore, players still remain perceptive to what the game is really about. As the sequel approaches its release, Bandai Namco has released a Little Nightmares 2 trailer with an explanation on nightmares by English illusionist and menaltist Derren Brown. He puts into words exactly why Little Nightmares strikes a chord with players. 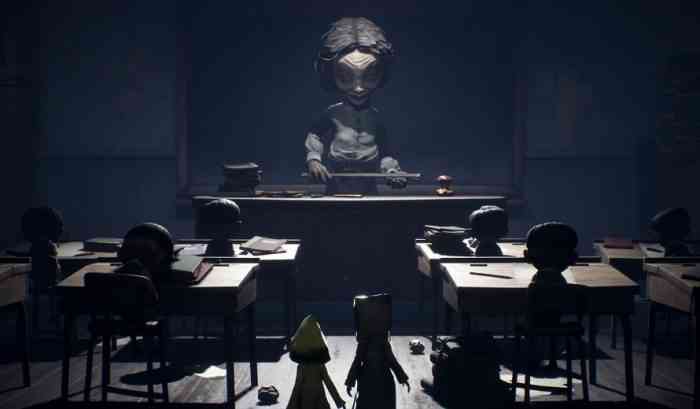 As an illusionist, Derren Brown achieves his magic tricks through misdirection and suggestion. He does this by being in tune with his audience on a  psychological level. In this trailer, he helps us understand dreams and what they are theorized to mean. Conversely, he also talks about nightmares, how they affect us when we sleep, but also their lingering effects that stick with us when we are awake. Meanwhile, we are shown gameplay clips of Little Nightmares 2 depicting very familiar and relatable imagery and experiences that our nightmares impose on all of us.

When you play Little Nightmares 2 later this month, think critically about the elements that Tarsier Studios uses in the game and you are bound to have a deeper appreciation for the work they have clearly put into the series. Little Nightmares 2 will be out on February 11th for PC, PS4, Xbox One, and Nintendo Switch.

Are you going to be playing Little Nightmares 2? Let us know in the comments below.