EA has officially confirmed during a recent press release that it has acquired Hollywood developer Glu Mobile for $2.1 billion. This purchase was made in an effort for EA to expand into the mobile market as the acquisition has already doubled the size of EA’s mobile business. Glu Mobile Inc. was founded back in 2005 and has steadily grown to become a mobile development powerhouse. FIFA Mobile is one of the few EA mobile games on the market and it’s available right now for iOS and Android. 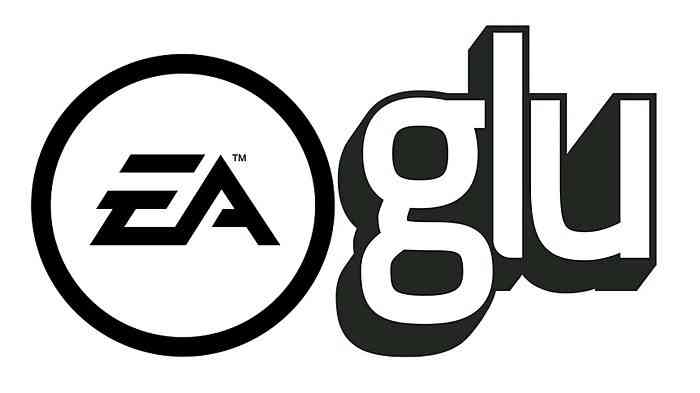 “Mobile continues to grow as the biggest gaming platform in the world,” said EA CEO Andrew Wilson. The mobile market continues to bring in big numbers, with Call of Duty: Mobile and PUBG Mobile continuing to bring in big revenue. EA intends to expand its mobile games portfolio into sports, RPG, lifestyle, casual, and apparently “midcore” games. Glu Mobile has released a handful of mobile titles, reportedly earning more than $1.32 billion in net bookings over the last fiscal year.

Are you looking forward to more EA mobile titles? What’s the first property you expect Glu Mobile to handle after this acquisition? Let us know in the comments below!

It Takes Two Gets a New Trailer Ahead of Its Release This Month
Next
Borderlands 3 Director’s Cut Content Comes Out March 18th
Previous
Ratchet & Clank: Rift Apart Set to Release This June